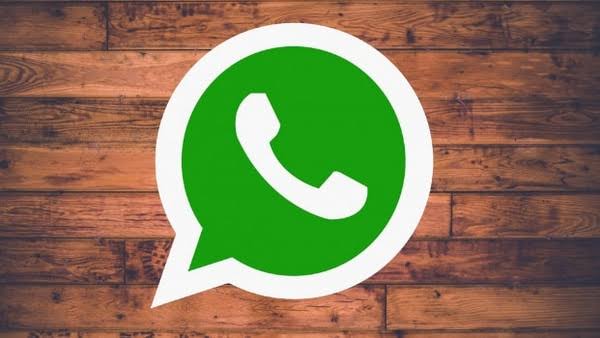 WHATSAPP has updated its hugely-popular chat app with a handy new feature that will help if you’re fielding multiple calls to your smartphone at the same time. And that’s not the only tweak in the new update. Here’s everything you need to know.

The Facebook-owned company has rolled-out a new feature to its WhatsApp Web chat window, but it’s also updated its iOS app with a (very slightly) new design, and a tweak that allows those who use VOIP calls through the app have long been calling for.

The latter is call waiting, which lets you accept an incoming call when you’re already on the line. This will place the call on hold until you’ve said a quick goodbye and explained the situation and can get switch calls. Until now, there was no provision to show that you’re about to answer the call, with the only option to ignore an incoming call when you’re already on the line – and make a mental note to call them back later on. Calls taken within the Phone app on iOS have long supported call waiting, so it’s nice to see Facebook nab the feature for its WhatsApp chat app.

VOIP calls, which stands for Voice Over IP, lets you use a 4G, 5G or Wi-Fi internet connection to make a phone call. If you’ve got a solid signal – and a fast connection – this can result in a clearer quality call than you’ll get from traditional cell towers. Not only that, but you’ll also avoid any troublesome international fees for calling far-flung family members and friends.

If you’ve been using WhatsApp as your primary way to make and receive calls, it’s well worth rushing to the Apple App Store to get your hands on the latest update and avoid any missed calls or misunderstandings when getting receiving multiple calls from friends and loved ones. The latest update brings WhatsApp on iOS to version 2.19.120.

Also, the new privacy settings allow you to control who can add you to groups. Admins will have the option of sending you a private invite instead. Go to Settings > Account > Privacy > Groups to get started.

• Added call waiting support so you can choose to accept an incoming WhatsApp call while you’re already on another call.

• Updated Chats screen design to make it easier to quickly scan your messages.

• You can now send messages directly from the Braille keyboard when using VoiceOver mode. 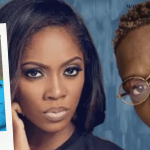 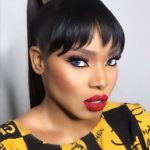