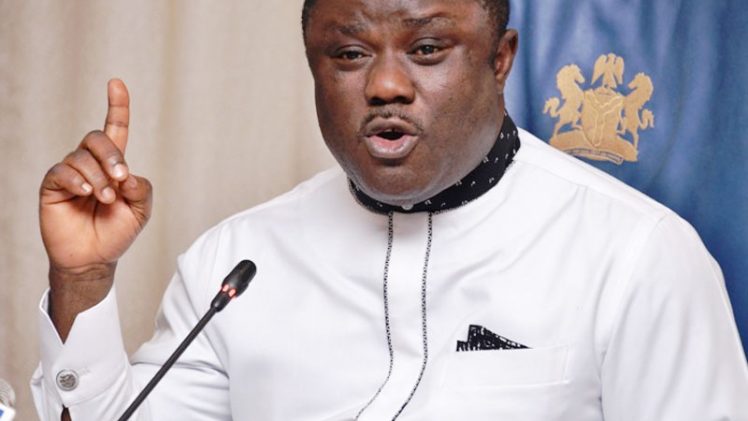 The Cross-River State Governor, Prof. Ben Ayade, has presented an appropriation bill of N1.1 trillion, for the 2020 fiscal year.

Speaking at the Chambers of the Cross-River State House of Assembly, Ayade described the budget as one that is anchored on a belief “in the spiritual force which is the third energy.”

While explaining that meristemasis is the active cell that stimulates growth in a young plant, which in this case, represents the state, he pointed out that, “the budget will catalyse into existence a great opportunity for everyone to put their hands and legs on the pedal and fill it off”.

Explaining what Olipotic Meristemasis actually means; the SSA on creative economy – Hon. Emma Etim says, its a budget required to provide New initiative or momentum for Expansion and Differentiation in Economic Development and having the capacity to initiate and provide the basic structure for Economic Growth.
The budget will give rise to responsible growth across the various economic Cell structure.

A meristem is the tissue in most plants containing undifferentiated cells (meristematic cells), found in zones of the plant where growth can take place. Meristematic cells give rise to various organs of a plant and are responsible for growth. 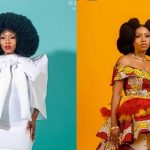 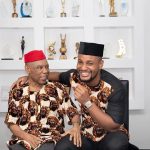