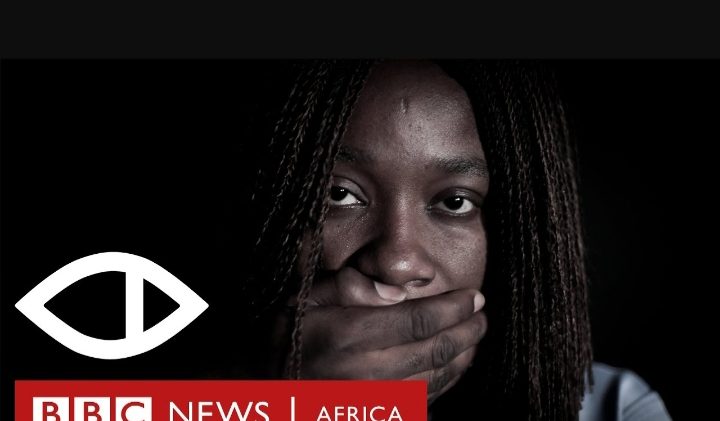 On Monday, BBC Africa Eye released parts of a documentary, targeted at lecturers in some West African universities, who specialize in harassing their students for sex in exchange for grades/marks.

In the hour-long video, female reporters were sexually harassed, propositioned and put under pressure by senior lecturers at various institutions in Nigeria and Ghana, while wearing secret cameras.

After gathering dozens of testimonies, BBC Africa Eye sent undercover journalists, including Kiki Mordi, who knows first-hand how devastating sexual harassment can be, posing as students inside the University of Lagos and the University of Ghana.

Female reporters were sexually harassed, propositioned and put under pressure by senior lecturers at the institutions all the while wearing secret cameras.

Meanwhile, Foursquare Gospel Church, Nigeria has asked Dr Boniface Igbeneghu, a pastor at one of its branches, and senior lecturer at the University of Lagos, Akoka, exposed in the BBC Africa Eye undercover video, to step down from all ministerial assignments.

This directive was contained in a statement signed the by National Secretary of the church, Rev. Ikechukwu Ugbaja

The statement reads: “The attention of the leadership of The Foursquare Gospel Church in Nigeria has been drawn to a video clip trending on social media platforms titled “Sex for grades: Undercover in West Africa Universities- BBC News”

Wherein a lecturer in University of Lagos names Dr. Boniface Igbeneghu also described as a pastor in Foursquare Gospel Church was allegedly involved in sexual misconduct with some female students of the university.

The general public is hereby informed that as a holiness and Bible-believing Church, we do not condone such heinous and unscriptural act among our ministers.

“We totally dissociate ourselves from the purported conduct of Dr. Igbenoghu and promise to take appropriate measure as soon as the ongoing investigation is concluded. 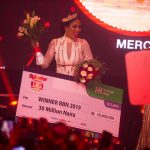 Previous Story:
#BBnaija Finale: Mercy Takes It All As The Winner Of The fourth season of Big Brother Naija 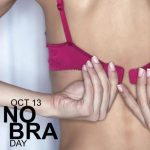 Next Story:
#HealthGuide | The fight against breast cancer