The Weekend Debuts New Look At The TIFF 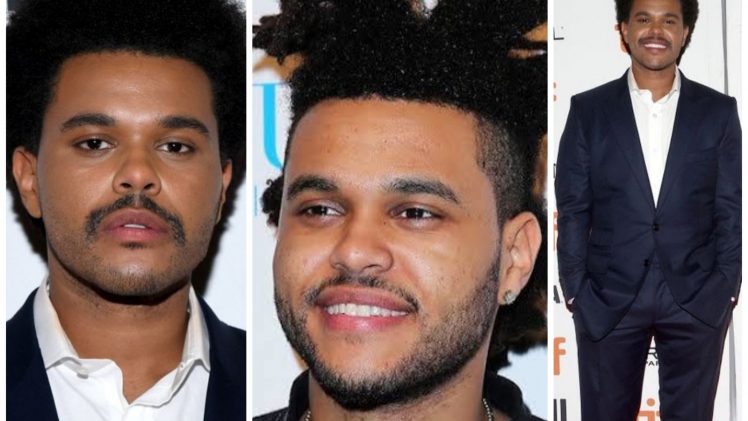 The Weekend stepped out on a Monday and debuted a whole new look.

The Canadian singer, who’s real name is Abel Tesfaye, made an appearance at the 2019 Toronto International Film Festival for his new movie, “Uncut Gems.” He stars in the film, which is billed as an American crime comedy-drama set in New York City’s diamond district, alongside Adam Sandler, LaKeith Stanfield and Idina Menzel. The Weeknd walked the red carpet in a slick navy suit with a new hairdo. His facial hair was mostly shaved, leaving short stubble and a mustache. The Weekend’s Look! Then and Now 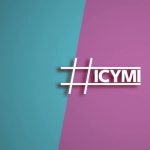 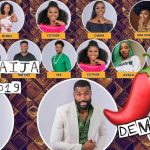