Kevin Hart Crashes Into A Ditch – Suffers Major Back Injuries 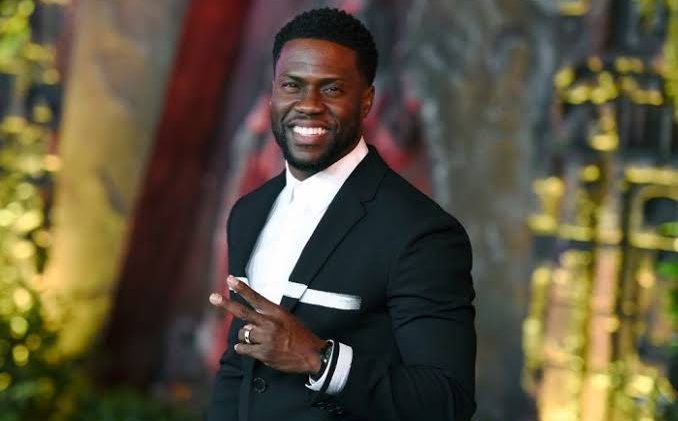 Reports have it that, Early Sunday morning, the comedian was involved in a car accident on Malibu’s Mulholland Highway,

Jared Black was behind the wheel of Hart’s beloved 1970 Plymouth Barracuda when he lost control and the vehicle veered off the road and into a ditch. According to TMZ, the car crashed through a wooden fence and the roof was crushed on impact. Black and the third passenger Rebecca Broxterman, who was not injured, were originally trapped inside. Kelvin Hart was said to have left the scene and headed to his nearby home to seek medical attention. He was later treated at the hospital. Both the Ride Along actor and Black “sustained major back injuries.” Police later determined that Black was not “under the influence of alcohol at the time of the collision.” 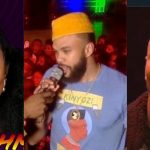 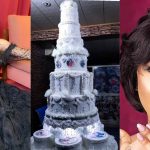