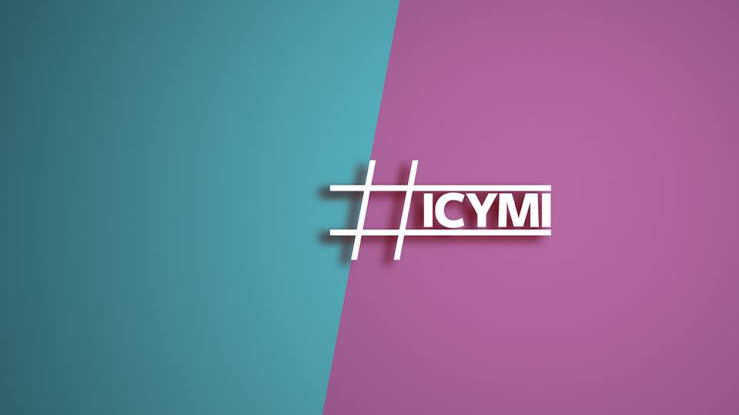 Nollywood actress, Padita Agu has confirmed that the three-year-old marriage between actor Blossom Chukwujekwu and his wife, Maureen is officially over. Revealing this in a lengthy Instagram post, she noted that the rumors flying about the reason for their separation is untrue but confirmed they are separated.

”I have known Maureen Ezissi and Blossom Chukwujekwu for a long time now. I knew them each separately before they got together and one thing that remained unique about them is how amazing and such a sweetheart they both are.

Till date, they remain so. It is in their DNA. The news about their separation, is sadly and painfully true. But the news being peddled and written about them is however very very untrue’.

Do not believe everything you read on social media! They reserve the right to decide what part of their lives to make public and which to keep private. At this point, let us respect their choice for privacy over this issue and pray for the best for them.

If it is God’s will, they will sort it out and be together again and if not, they will remain good friends as they move on with their separate lives.

But please ignore all the allegations you read on blogs. None of them is TRUE. Maureen is one of the sweetest souls I have ever encountered”. Award-winning singer, Yemi Alade has made her official debut into the world of acting with her short film, “Home” which is inspired by her critically acclaimed fourth studio album “Woman of Steel”.

The movie which stars Nollywood actors, Clarion Chukwura & Frankincense Eche-Ben, captures the essence of finding strength, self-love and being your own hero in tough times; boasting stellar performances from the cast and powerful screenplay.

Tiwa Savage is definitely having a good time in NYC. As she attended the Pyer Moss showcase during the ongoing New York Fashion Week. 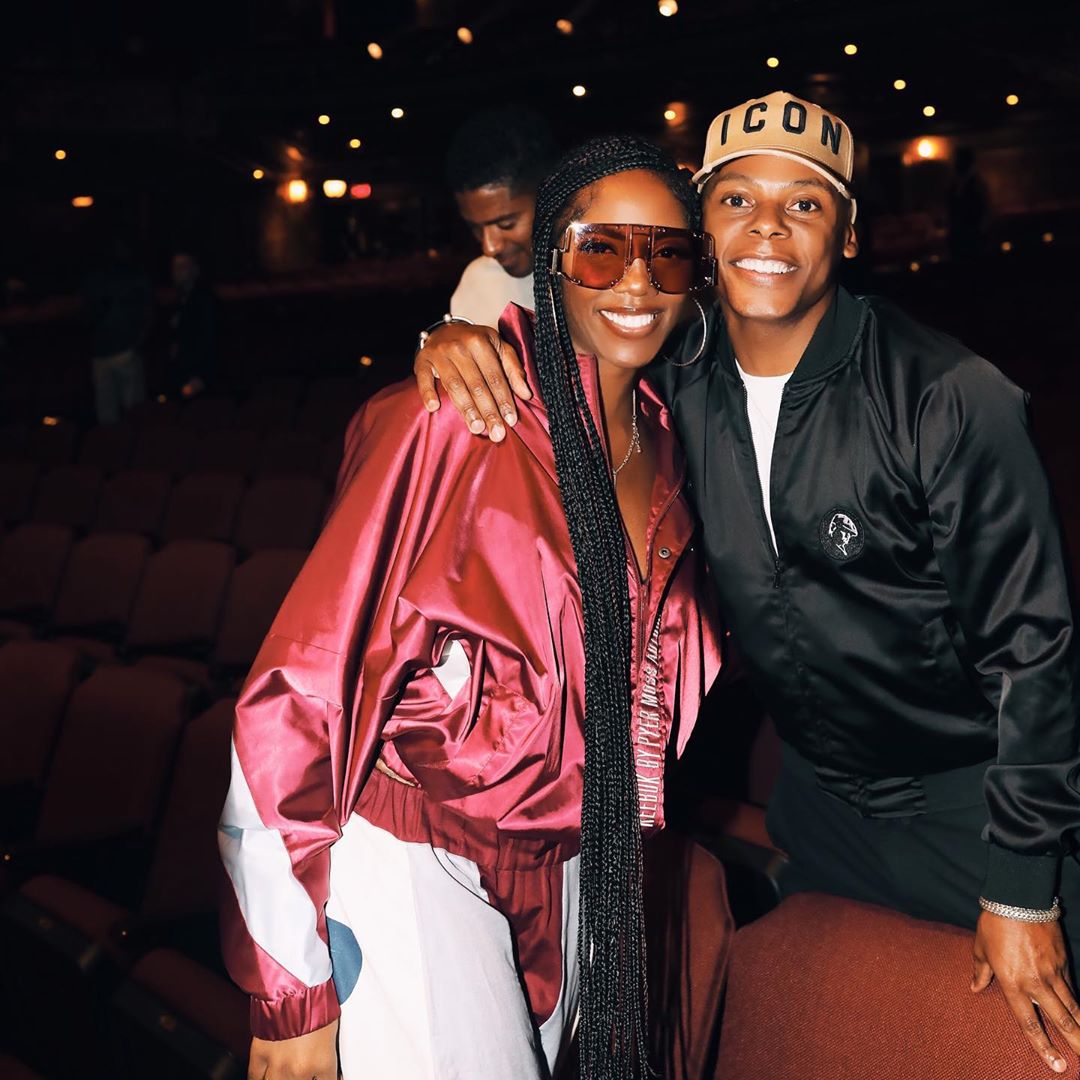 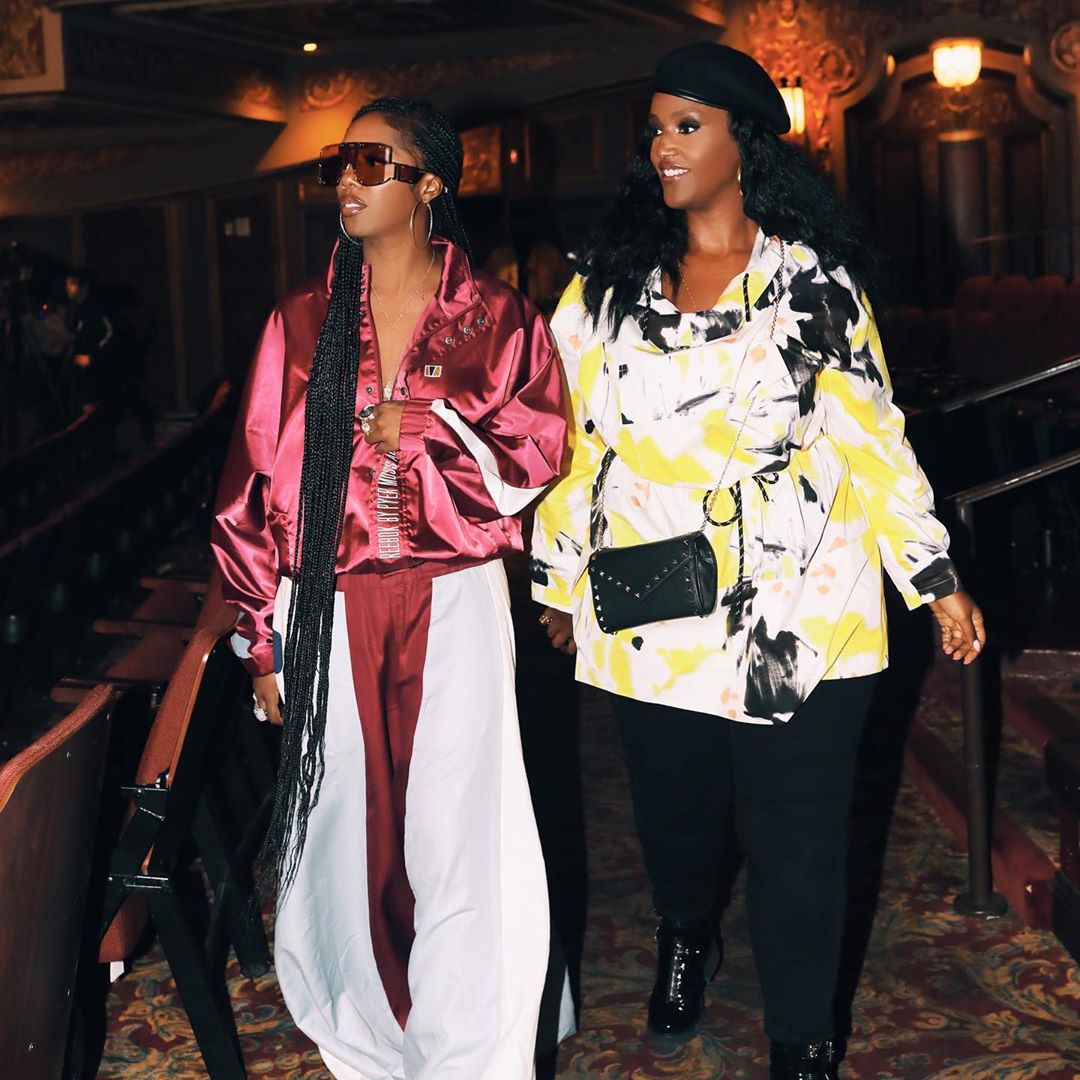 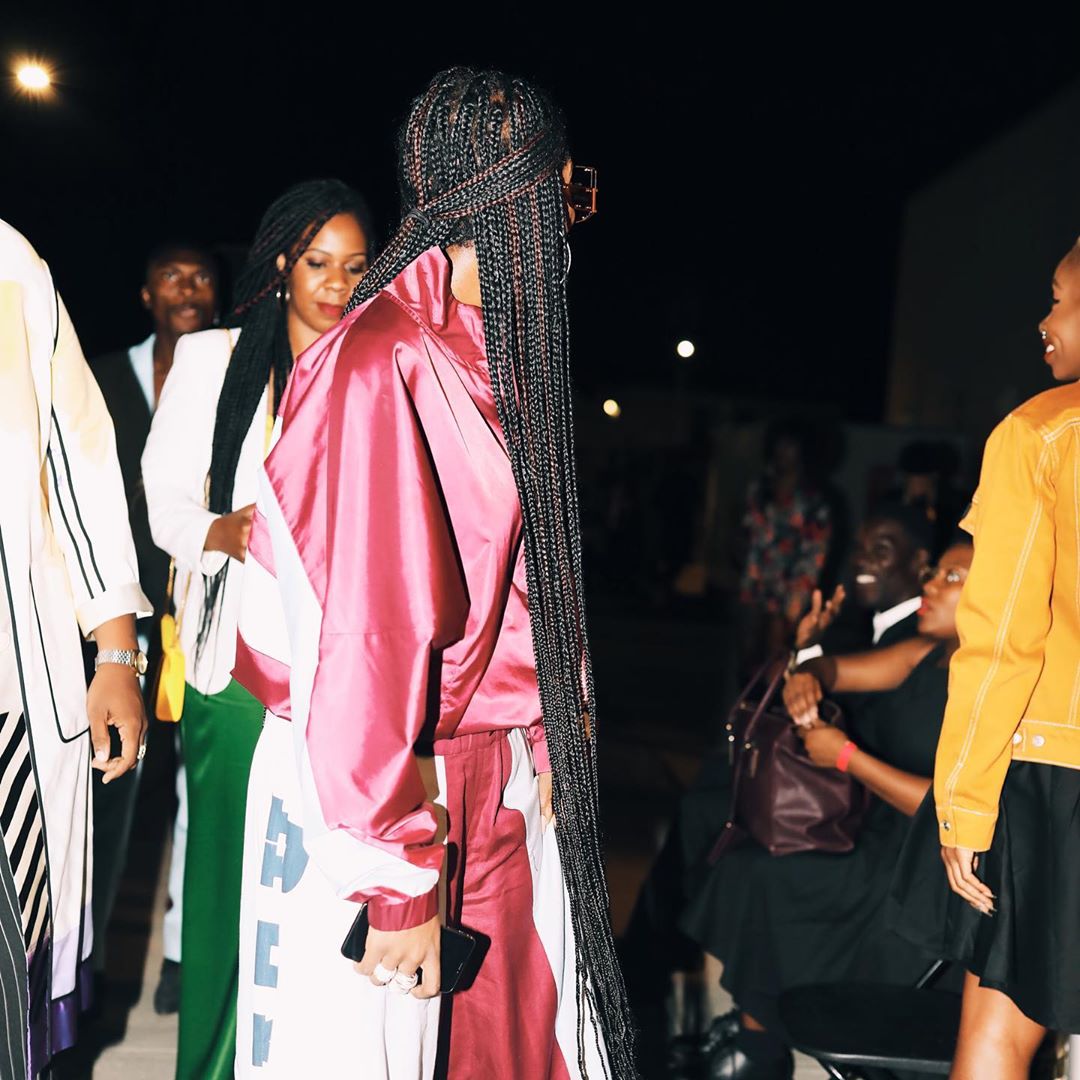 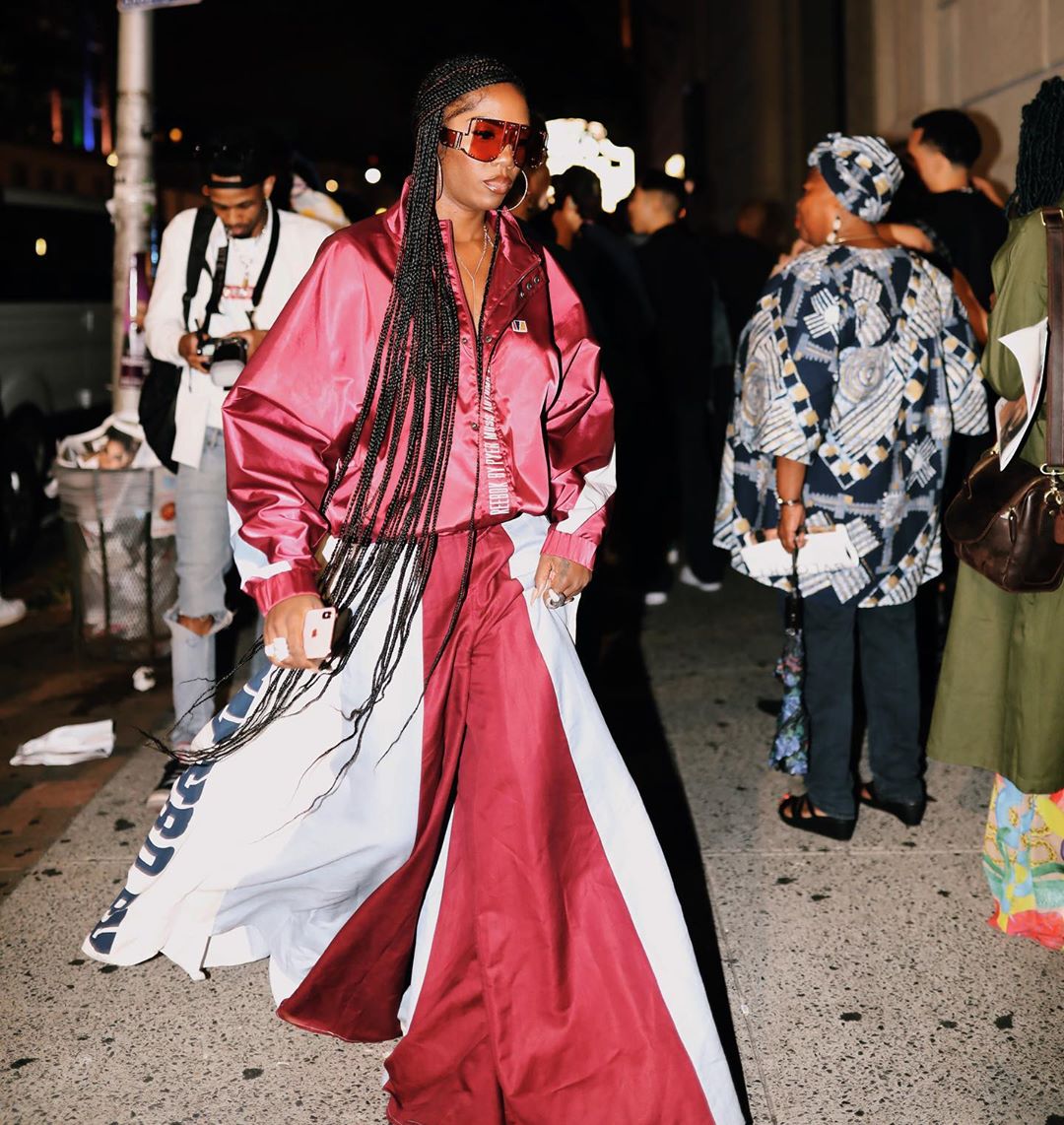 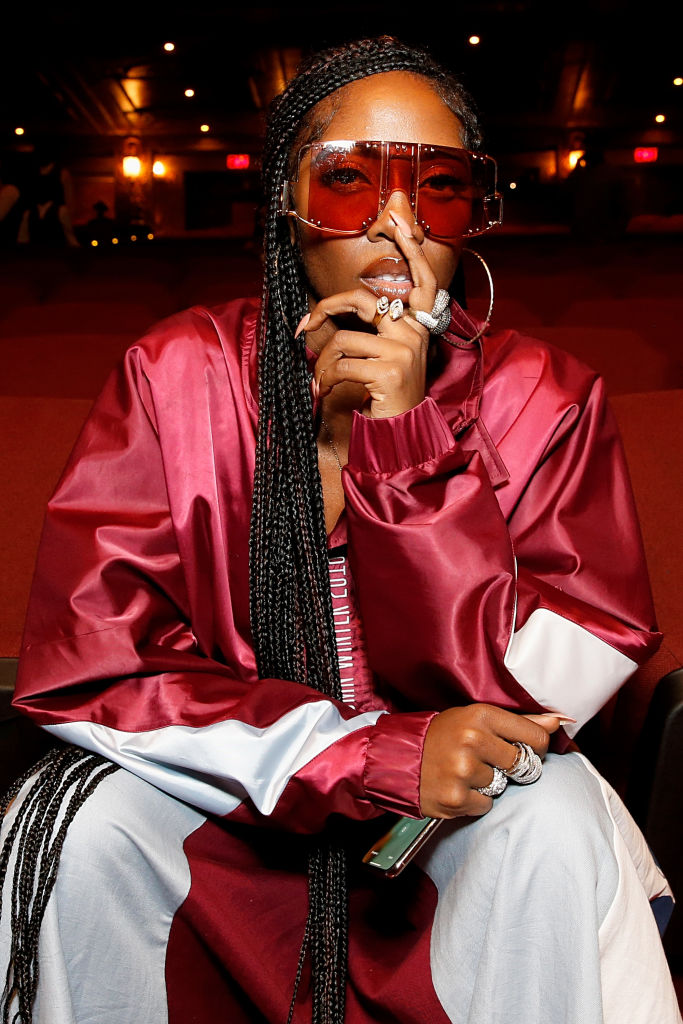 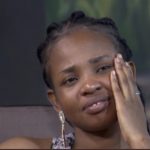 Previous Story:
“Khafi is a low budget Tacha,” Mercy | All The After Party Drama 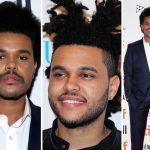 Next Story:
The Weekend Debuts New Look At The TIFF