UNN STUDENT STABBED TO DEATH 4 WEEKS TO GRADUATION OVER #200 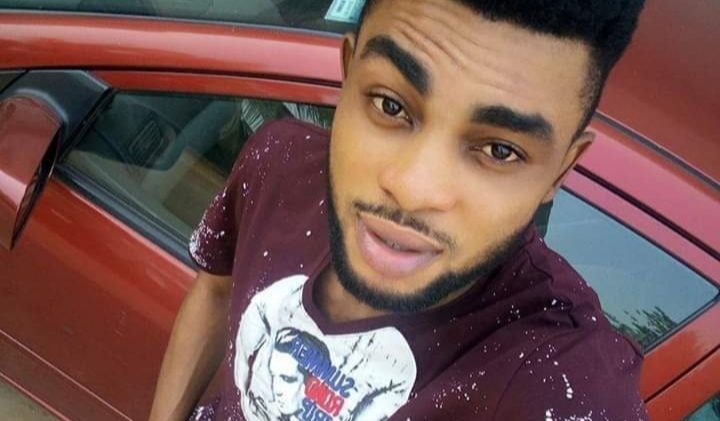 A Public Administration and Local Government student of the University of Nigeria, Nsukka, Mba Chuks Stephen has died after getting stabbed multiple times. According to reports, the first-class student who was just four weeks away from being a graduate was stabbed, this morning, over an issue involving N200, he was later confirmed dead. 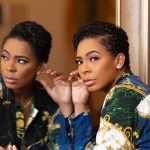 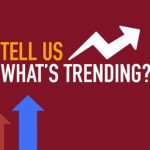