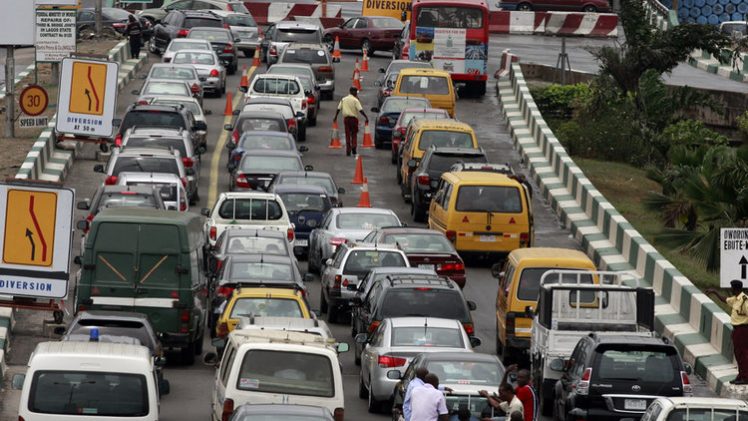 Thousands of motorists have been trapped for hours as drivers of articulated vehicles block both lanes of the Abuja-Kaduna highway.

The road was blocked following the death of one of the drivers, who was allegedly shot by a policeman for his
refusal to give N2000 bribe.
Eye witnesses said the deceased, a J5 driver, was shot around midnight at a checkpoint near OLAM Floor Mill, Kaduna.
The driver was allegedly transporting smuggled rice to an unknown destination.
It was gathered that an Dangote female truck driver, was the first to arrive at the scene and used her truck to block one of the lanes and other drivers joined her to block the other lane.
The drivers insisted that they  would  not remove the barricades until Kaduna state governor and the commissioner of police in the state address them.
The action, however, angered most motorists trapped at the scene, who condemned the unfortunate incident.
”They shouldn’t have taken this measure considering the Eid-el-Kabr festival, which is just two days from today,  a passenger, Musa Garba said.
Garba, who was heading to Sokoto from Enugu, said they were trapped since 3:00 a.m.
Other motorists, who condenmed both the police and truck drivers for their action, urged the state police command to come their rescue.
Effort by the few military and other security personnel at the scene to open the road failed as the aggrieved drivers were not ready to cooperate.
However,  Samuel Aruwan,  Commissioner for Internal Security and Home Affairs, said the state government was working to resolve the problem.
Source: Vanguard 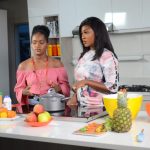 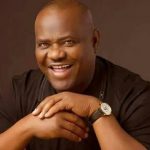