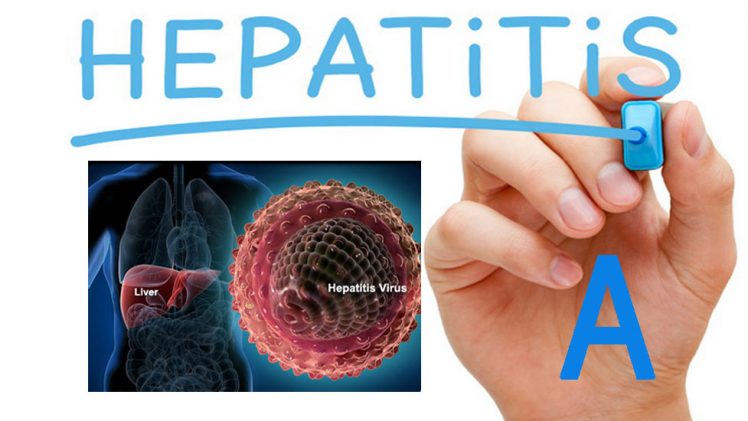 One thing I am very certain about is the fact that not everyone knows about hepatitis. This is a sexually transmitted disease that affects the liver, so yes! It is a big deal. Everybody should know about hepatitis, the same way we all know about HIVE, AIDs, gonorrhoea and other sexually transmitted disease. The worse part of hepatitis is, it cannot be cured but it can be prevented by vaccination. Only if people know right? According to WHO, many people don’t even know they are infected with hepatitis. So what exactly is hepatitis? Hepatitis is a medical condition defined by the inflammation of the liver and characterized by the presence of inflammatory cells in the tissue of the organ. This is just medical language for bad liver, hepatitis destroys your liver if left unchecked. Some people have no symptoms whereas others develop yellow discoloration of the skin and whites of the eyes, poor appetite, vomiting, tiredness, abdominal pain, or diarrhoea. Hepatitis implies injury to liver characterized by presence of inflammatory cells in the liver tissue. Hepatitis is considered acute when it lasts less than 6 months and chronic when it lasts longer.
• Acute Hepatitis – Varies widely from mild symptoms requiring no treatment to fulminant hepatic failure needing liver transplantation. Acute hepatitis can sometimes resolve on its own, progress to chronic hepatitis, or rarely result in acute liver failure. Photo credit: Springlink
• Chronic Hepatitis – Patients will remain asymptomatic or mildly symptomatic, abnormal blood tests being the only manifestation. Over time the chronic form may progress to scarring of the liver, liver failure, or liver cancer.

The most common causes of viral hepatitis are the five unrelated hepatotropic viruses;
• Hepatitis A
• Hepatitis B
• Hepatitis C
• Hepatitis D
• Hepatitis E
Hepatitis A and Hepatitis E behave similarly: they are both transmitted by the faecal–oral route, are more common in developing countries, and are self-limiting illnesses that do not lead to chronic hepatitis.

Hepatitis B, hepatitis C, and hepatitis D are transmitted when blood or mucous membranes are exposed to infected blood and body fluids, such as semen and vaginal secretions. Viral particles have also been found in saliva and breastmilk. However, kissing, sharing utensils, and breastfeeding do not lead to transmission unless these fluids are introduced into open sores or cuts.

Hepatitis B and C can present either acutely or chronically. Hepatitis D is a defective virus that requires hepatitis B to replicate and is only found with hepatitis B co-infection. In adults, hepatitis B infection is most commonly self-limiting, with less than 5% progressing to chronic state, and 20 to 30% of those chronically infected developing cirrhosis or liver cancer. However, infection in infants and children frequently leads to chronic infection.
Hepatitis A, B, and D are preventable with immunization. Medications may be used to treat chronic cases of viral hepatitis.
Bacteria: Another cause of hepatitis is bacteria. Bacterial infection of the liver commonly results in pyogenic liver abscesses, acute hepatitis, or granulomatous (or chronic) liver disease.

Alcohol: This may not sound good to alcohol lovers, but too much alcohol is not actually good for your health. Excessive alcohol consumption is a significant cause of hepatitis and is the most common cause of cirrhosis in the U.S. Alcoholic hepatitis is within the spectrum of alcoholic liver disease. This ranges in order of severity and reversibility from alcoholic steatosis (least severe, most reversible), alcoholic hepatitis, cirrhosis, and liver cancer. Hepatitis usually develops over years-long exposure to alcohol, occurring in 10 to 20% of alcoholics.

Toxic and drug-induced hepatitis: Many chemical agents, including medications, industrial toxins, and herbal and dietary supplements, can cause hepatitis. The spectrum of drug-induced liver injury varies from acute hepatitis to chronic hepatitis to acute liver failure.

Autoimmune: Autoimmune hepatitis is a chronic disease caused by an abnormal immune response against liver cells. The disease is thought to have a genetic predisposition as it is associated with certain human leukocyte antigens involved in the immune response. As in other autoimmune diseases, circulating auto-antibodies may be present and are helpful in diagnosis.

Signs and symptoms
How do you know you have hepatitis? Hepatitis has a broad spectrum of presentations that range from a complete lack of symptoms to severe liver failure . The acute form of hepatitis, generally caused by viral infection, is characterized by constitutional symptoms that are typically self-limiting. Chronic hepatitis presents similarly, but can manifest signs and symptoms specific to liver dysfunction with long-standing inflammation and damage to the organ.

The symptoms may differ depending on the type of hepatitis you have.

Hepatitis B
Acute infection with hepatitis B virus is associated with acute viral hepatitis – an illness that begins with general ill-health, loss of appetite, nausea, vomiting, body aches, mild fever, dark urine, and then progresses to development of jaundice.

Hepatitis C,
This disease, hepatitis C has been considered by many specialists to be an epidemic. It is also known as a silent illness, because you can get hepatitis C for many years and not even know that. Studies have also shown that almost a third of chronic hepatitis C patients will, at some point, suffer from symptoms that may threaten their lives

Hepatits D
Hepatitis D, sometimes called hep D or HDV, is a liver disease caused by the hepatitis D virus (HDV), a defective virus that needs the hepatitis B virus to exist. HDV causes a unique infection that requires the assistance of viral particles from hepatitis B virus (HBV) to replicate and infect other hepatocytes. Symptoms is the same with Hepatits B

Hepatitis E
Symptoms similar to hepatitis A. It can take a fulminant course in some patients, particularly pregnant women.

Treatment
Having hepatitis is not the end of the world. Heck! I have it, and I am still alive and kicking. The first thing you need to do is to go for a test, when the result is out and you do have the disease. The next course of action is to consult a doctor, do not, I repeat do not in any circumstances start medication before consulting a doctor, even if the medicine is recommended by your friend who also has hepatitis. As explained earlier, some hepatitis do not even need medication.
However, prevention is better than cure, so if you are tested negative, it will be wise for you to take a vaccination against these disease. Stop the growing number of people with hepatitis. 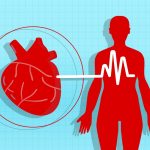 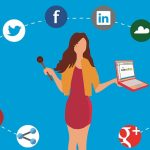 Next Story:
Evolution of Social Media & Why Your Business Should Be Online