Movies You Should See This August! 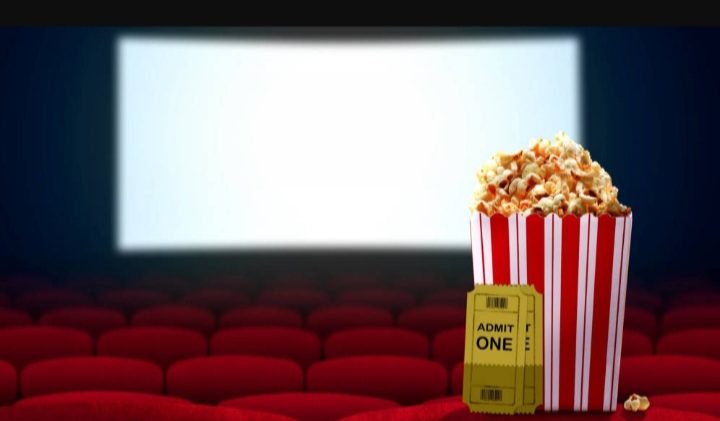 From Nollywood movies, to Hollywood big releases; whatever you fancy, these August movies are coming with a big bang!

1: DORA AND THE LOST CITY OF GOLD

Having spent most of her life exploring the jungle, nothing could prepare Dora for her most dangerous adventure yet – high school. Accompanied by a ragtag group of teens and Boots the monkey, Dora embarks on a quest to save her parents while trying to solve the seemingly impossible mystery behind a lost Incan civilization.

Invited to his first kissing party, 12-year-old Max asks his best friends Lucas and Thor for some much-needed help on how to pucker up. When they hit a dead end, Max decides to use his father’s drone to spy on the teenage girls next door. When the boys lose the drone, they skip school and hatch a plan to retrieve it before Max’s dad can figure out what happened.

Red, Chuck, Bomb and the rest of their feathered friends are surprised when a green pig suggests that they put aside their differences and unite to fight a common threat. Aggressive birds from an island covered in ice are planning to use an elaborate weapon to destroy the fowl and swine way of life.

Nine-year-old Sophie catches JJ, a hardened CIA operative, spying on her family during a routine surveillance operation. In exchange for not blowing his cover, JJ begrudgingly agrees to show the precocious girl how to be a spy. What at first seems like an easy task soon turns into a battle of wits as Sophie proves you don’t need much experience to outsmart a seasoned agent.

Recruited by the FBI, ex-con and former special operations soldier Pete Koslow uses his covert skills to try and take down the General — the most powerful crime boss in New York. When a sting results in the death of an undercover cop, Pete suddenly finds himself caught in the crossfire between the mob and the FBI.

Ever since hulking lawman Hobbs and Shaw first faced off, the duo have swapped smack talk and body blows as they’ve tried to take each other down. But when cyber-genetically enhanced anarchist Brixton gains control of an insidious bio-threat that could alter humanity forever and bests a brilliant and fearless rogue MI6 agent.

–THE SET UP (Nollywood)

A young woman gets more than she bargains for and is drawn into a web of deceit when she is hired by a socialite to assist with his scheme to marry a wealthy heiress. 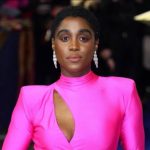