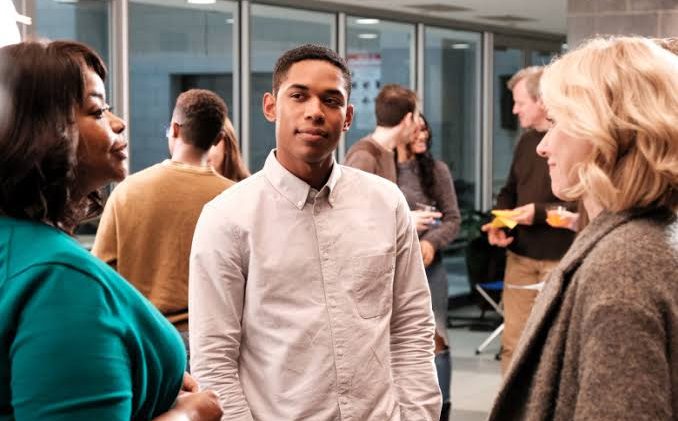 The movie tells the story of a liberal-minded couple, Amy and Peter Edgar,  forced to reconsider their image of their adopted son after they discover he has written an extremely disturbing essay for his class at school. Luce premiered at Sundance and Tribeca earlier this year. Directed  by our very own Julius Onah: A Nigerian-American filmmaker. His heritage is from Ogoja, Cross River State, Nigeria

Watch the official trailer below 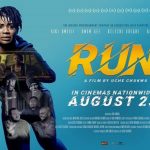 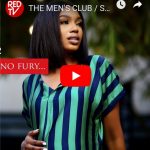