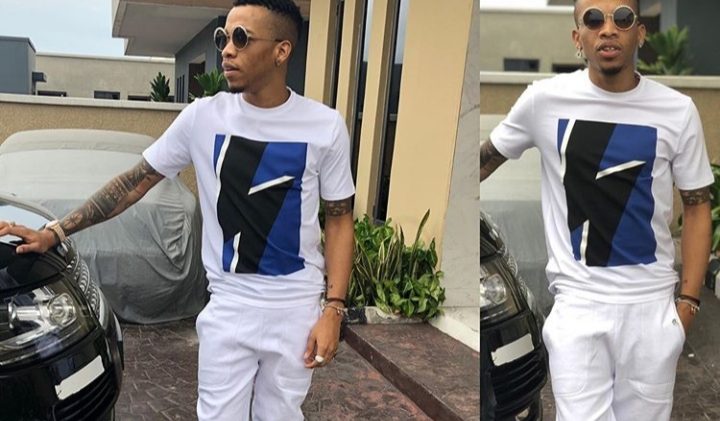 Tekno is currently trending and here is why!

He has been battling seriously with a plethora of health challenges that he gave us an insight to in an exclusive interview with CoolFm’s Daddy Freeze.

Sitting down with Daddy Freeze, Tekno talks about the health challenges he has been battling for months and how he has gone from various medical to herbal resource centers looking for the solutions of his irritated vocal cord that could no longer help him talk well or sing. This interview is, although not spoken, graphic in the description as Tekno takes us through his journey of trying to find his voice again even if it meant going through a life-threatening surgical procedure that is irreversible according to his account

By this time, I’ve seen like four doctors. I was getting tired, praying, some people go say na Ubi because is expiring in December, so like e no wan make I sing again after the contract… someone said it’s a girl, offered me Babalawo… at this time I was already losing my mind it was insane. I’ve drank all the medication, they’ve even given me reflux medication that they said I have to drink for two months or at least three months for the acid in your stomach to start to go down because all these time the acid from my stomach was coming up to my throat and irritating my vocal cords. so I got tired eventually, went to London, stayed a bit and then I came back to Nigeria…. this is already four months of no work, no recording, no performance, just spending money from hospital to hospital, doctor to doctor … somebody even tell me say make I buy goat and cutlass(laughs). So I called my mom and said, look, this is what someone told me. My mom started to cry, I don’t know, maybe she thought I was going to do it. … At this time when I was talking to my mom on the phone, it was extremely hard to talk… I kept studying. Through all these time i’ve been doing vocal therapy, speaking to different voice coaches online, just trying to see if there’s a way I can learn to sing from the inside because they said that if you can sing from your bellies… you’ll be able to perform, so I was just trying anything I could do. I was studying and at some point I just thought, maybe I should get some surgeries done. In my head, I just felt this is the only option because I’ve been drinking this reflux medicine for so long and the acid keeps boiling my throat. Mind you for the past four to five months I’ve been sleeping with my bed laid down like this (he demonstrated with his hands on what seem to be like a slant position) with my body up and my waist down straight. so when I sleep, the acid doesn’t come up. But since I sleep crazy, I start my sleep with the recommended position and wake up with all parts of my body in a different dimension.

He was eventually diagnosed to be suffering from Gastroesophageal Reflux Disease and after a series of test which was painful to watch him describe in the video, he had to go through a surgical procedure called Esophagogastric dissociation. At this point, Tekno has already spent all his money on medical bills and accommodation in different places while seeking medical help for his voice.

I had a show in Cameroon three weeks after that surgery. so it was after I go and perform in Cameroon first or I do the surgery first… why this Cameroon came up was because, at this time, there was no money again, at this time I already blew through everything so I needed that Cameroon show because that show was paying me a hundred and ten thousand dollars for that weekend. so it’s either I do that surgery, or go and do the Cameroon show, but I was scared because If I do Cameroon and perform with an already irritated voice just because I need money to balance my bills, I would end up going back to where I started. So I did the surgery first and I had three weeks to get fine before I had to go perform in Cameroon but the doctor had told me that I needed at least two months before I can go back on stage because of the kind of surgery that was performed. By this time, I didn’t even know how bad it is. They cut me in five different places. The surgery was done by a robot… after the surgery, I woke up and looked at myself… it wasn’t a good feeling at all. I couldn’t move, I couldn’t sneeze, I couldn’t laugh, I couldn’t breathe, I couldn’t do nothing at all… at this time now, there’s metal inside of me…

Watch his Interview below! 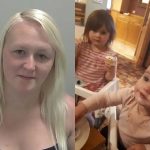 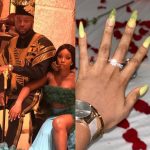