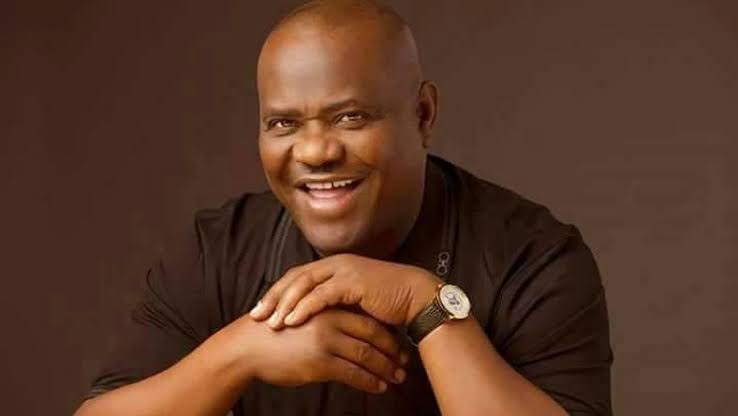 So a certain criminal named Bobrisky has been declared wanted by the Rivers state government.

And social media has gone wild, with Nigerians reacting to the coincidental name with Idris Ogunleye, (The famous barbie Bobrisky)

So here is the gist!

Wike also placed a N30 million bounty on his head. He urged anyone who has information about Bobrisky that could lead to his arrest to come forward with such information.

He also called for information about the killers of a Director with the state government, who was killed during the Choba community crisis. (Bobrisky is from Gokana Local Government Area of the state.)

Now here is how Nigerians are reacting. 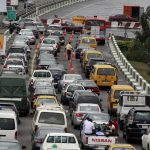 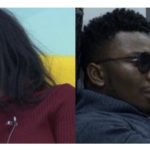