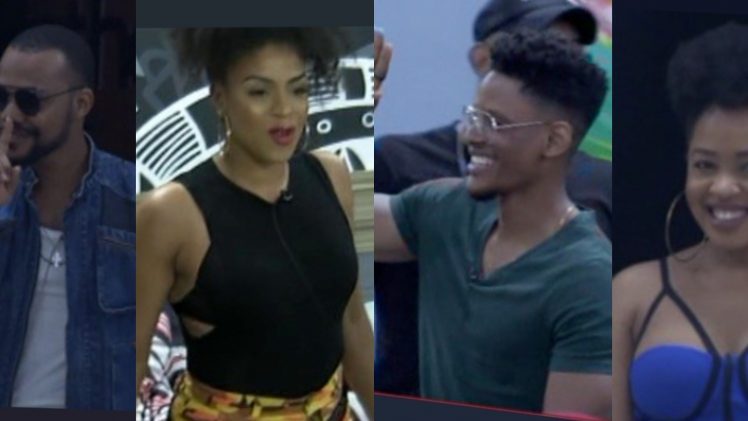 The #BBNaijaTwist is set to shake the House up with the entrant of two new Housemates. Venita, Elozonam, Enkay and Joe are the latest additions to the Pepper Dem Gang.

Venita, 32, is a new Housemate to make her way into the House. The actress from Delta describes her personality as big and promises to bring a blend of confusion, fun, heat and drama to the Pepper Dem House

Elozonam is the second Housemate and he describes himself as very goofy and playful and plans to bring that side of him to the House.

Enkay is the third new member of the Pepper Dem gang who describes herself as very selfless, she says she is the salt that is missing in the House. The 25-year old tailor also promises to be the spice and life of the whole place.

Meet Joe
Being a creative director, Joe says he’s coming into the House as the fourth new Housemate, to showcase his artistic talent in addition to the trouble he intends bringing into the game.

Meet Cindy
The fifth Housemate to join the Big Brother Naija House is Cindy. The 23 year old is used to being the boss, promises to bring drama and not tolerate any nonsense. 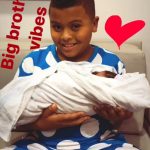 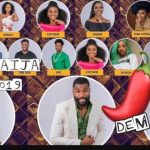 Next Story:
#BBNaija | Nomination Process Has Been Changed In The Big Brother House!