Incase You Missed It | Latest Buzz In Entertainment & Lifestyle 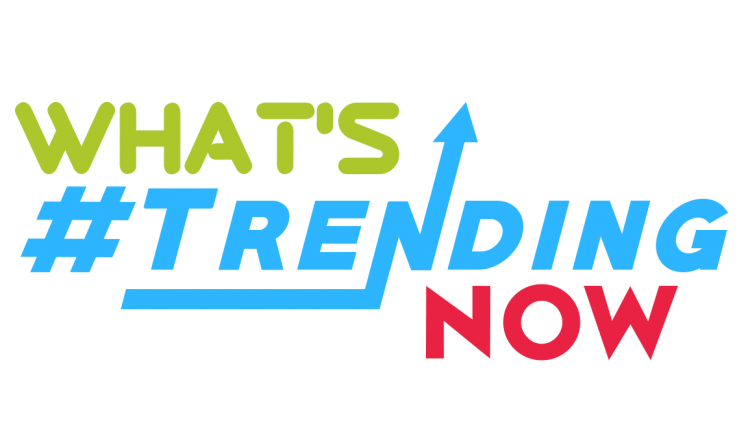 Ebuka’s Outfit for yesterday’s #BBNaija eviction show is a must see.

The media personality and Big Brother Naija Host, Ebuka Obi Uchendu does not seize to stun the audience with his fashion prowess day in, day out. And yesterday wasn’t an exception, as he came through in a dripping stripped black and white regalia which was inspired by the ‘Tiv’ tradition in Nigeria. While responding to a recent tweet,  Davido revealed his gateman owns 2 houses and 3 cars. What a wow. End Of The Journey For Nelson And Thelma

The Pepper Dem Housemates said their goodbyes to Nelson and Thelma as yesterday marked the end of his race in the BB Naija House. With fourteen Housemates left in the game. An attack this weekend by Boko Haram fighters on a funeral in Maiduguri, Borno State, has left 65 people dead, almost triple the initial toll, a local official said Sunday.

Dozens more bodies were discovered following the assault Saturday by gunmen on Gajiram village, close to the regional capital Maiduguri.

Bulama said more than 20 people died in the initial attack on a funeral gathering. Dozens more were killed as they tried to chase after the jihadists.

The leader of a local anti-Boko Haram militia confirmed the death toll, while giving a slightly different account of the attack.

Bunu Bukar Mustapha told AFP 23 people were killed as they returned from the funeral and “the remaining 42 were killed when they pursued the terrorists”.

Bulama said he thought the latest attack was in retaliation for the killing two weeks ago of 11 Boko Haram fighters by local residents when the fighters approached their village. The residents also captured 10 automatic rifles.

Boko Haram has waged a decade-long insurgency in northeast Nigeria that has killed around 27,000 people and displaced more than two million.

The group has splintered between the Boko Haram faction loyal to historic leader Abubakar Shekau and an affiliate of the Islamic State group.

Shekau’s group tends to hit softer targets including civilians, while the Islamic State West Africa Province has since last year ratcheted up its campaign against the military.

South Africa’s award-winning hip-hop artiste, Refiloe Maele Phoolo popularly known as Cassper Nyovest has stated that he wished he was of Nigerian Nationality.

The rapper via his Twitter page praised the unity in the Nigerian Music Industry, eulogizing the way they promote and celebrate our culture around the World. In a photo making rounds on the internet, a Kenyan pastor allegedly found Jesus and brought him to his congregation to preach.

According to reports, his main purpose of coming is to educate people that he isn’t Jesus of the Bible and that he simply acted like Jesus in those movies we’ve been watching since childhood.

A Twitter user shared the news on his timeline which sees Jesus preaching to a congregation. The user wrote: ”A Kenyan pastor has claimed he has found Jesus according to a twitter user who shared the story. The twitter user claims he took the white man to his church, introduced him to his congregation and his church members are happy Jesus is back and he landed first in Kenya..”

The Federal Government of Nigeria and the United States Government have sold off a 65-metre Galactica Star super yacht worth $42m (N15.1bn) belonging to oil magnate Kola Aluko, who was accused of cheating Nigeria out of almost $1.8bn (N648bn) in siphoned crude oil sales. Although the yacht was priced at $42m, it could not be confirmed the exact amount that the vessel was sold.

Sylvia which tells a story of love, lust and obsession was produced and distributed by AMVCA recipient, Trino Motion Pictures. The amazing cast, Zainab Balogun, Chris Attoh, and Ini Dima Okojie have also been nominated in different categories.

See the nomination categories below: 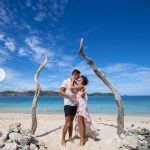 Previous Story:
We Have All The Details on Sarah Hyland’s $200,000 Engagement Ring 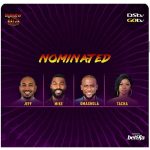 Next Story:
#BBNaija | Nomination List and Housemates Up For A Possible Eviction