In Lagos | A 10 YEAR OLD PUPIL WAS FOUND DEAD IN A BUCKET. 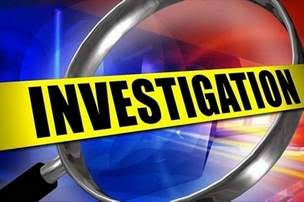 Vanguard has reported that a certain pupil of Dela Mog school located at Raji Oba street, Iyana Ipaja area of Lagos has been found dead in a bucket!

Vanguard Report! – The circumstance under which the 10-year-old pupil, identified as Joy, died and was found inside the bucket could not be ascertained as at time of  writing this report. Late Joy, said to be the only child, had gone to school yesterday, hale and hearty. But apprehension set in when she did  not return home after closing hour. A search by  some of the teachers round the school premises, led to the discovery of her remains inside a blue plastic bucket used to store water. But eye witnesses said there was no water inside the bucket as at the time she was found. The startling discovery caused an uproar in the environment, as residents throng the school to have a glimpse.Her distraught mother wailed as she demanded to see her only child. But sympathisers, told her she was not dead. A resident who identified herself as Alero, said “this is startling. Nobody can tell her the child died, but blamed the school as the management was supposed to look after the girl. “We suspect foul play.” But one of the teachers who spoke on the condition of anonymity, said that the late Joy was a special child. Policemen from Gowon estate division who were contacted, evacuated the body, while wife of owner of the school was arrested. 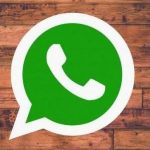 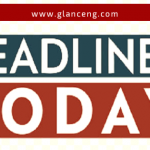 Next Story:
News Headlines From The Sources You Love.