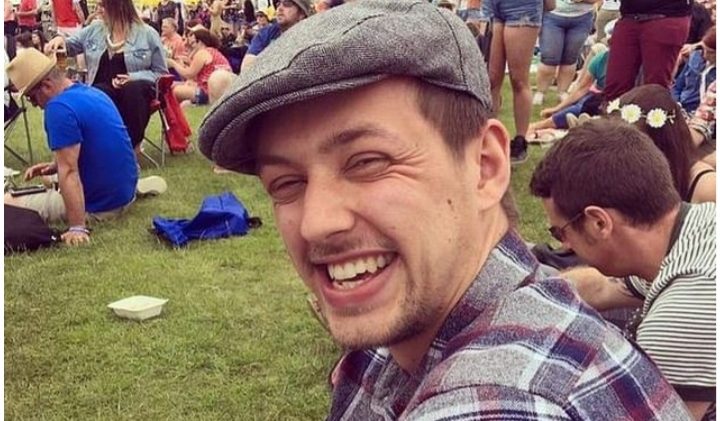 A train company has been fined £1 million for breaching health and safety duties after a passenger was killed by leaning out of a window on a Gatwick Express train.

Train enthusiast Simon Brown, 24, was hit by a gantry while he leaned out the window as the train approached Wandsworth Common station on August 7, 2016.

Govia Thameslink Railway, which runs the service, pleaded guilty to a health and safety breach at a previous hearing in May over Mr Brown’s death.

It was found there had been no guard on the train to monitor the use of the window, which had been left unlocked.

And although there was a sticker on the door warning passengers not to lean out, it was ‘jumbled’ around other notices.

Sentencing the company at Southwark Crown Court today Judge Jeffrey Pegden QC ordered the firm to pay £52,267 in costs as well as the £1 million fine. 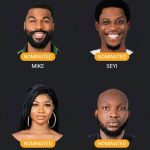 Previous Story:
#BBNaija | Check Out The House mates Up For Possible Eviction & How To Vote. 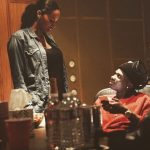