New movies you should totally see this June! 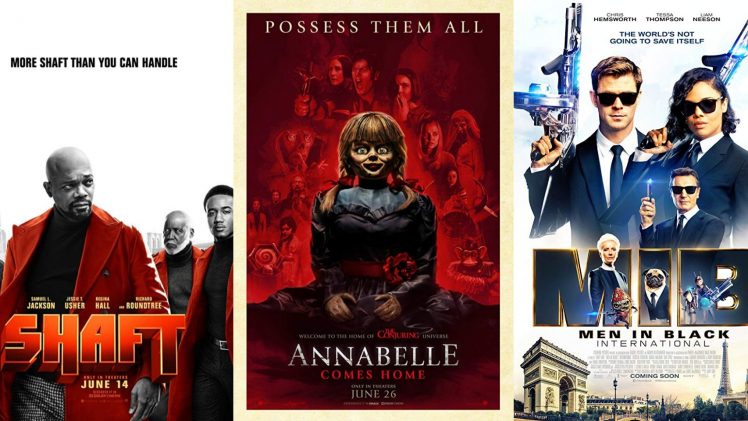 Dark Phoenix – This is the story of one of the X-Men’s most beloved characters, Jean Grey, as she evolves into the iconic DARK PHOENIX. During a life-threatening rescue mission in space, Jean is hit by a cosmic force that transforms her into one of the most powerful mutants of all. Wrestling with this increasingly unstable power as well as her own personal demons, Jean spirals out of control, tearing the X-Men family apart and threatening to destroy the very fabric of our planet. The film is the most intense and emotional X-Men movie ever made. It is the culmination of 20 years of X-Men movies, as the family of mutants that we’ve come to know and love must face their most devastating enemy yet — one of their own. The Secret Life Of Pets – Max the terrier must cope with some major life changes when his owner gets married and has a baby. When the family takes a trip to the countryside, nervous Max has numerous run-ins with canine-intolerant cows, hostile foxes and a scary turkey. Luckily for Max, he soon catches a break when he meets Rooster, a gruff farm dog who tries to cure the lovable pooch of his neuroses.
Initial release: 24 May 2019
Director: Chris Renaud Toy Story 4 – Woody, Buzz Lightyear and the rest of the gang embark on a road trip with Bonnie and a new toy named Forky. The adventurous journey turns into an unexpected reunion as Woody’s slight detour leads him to his long-lost friend Bo Peep. As Woody and Bo discuss the old days, they soon start to realize that they’re worlds apart when it comes to what they want from life as a toy.
Initial release: 21 June 2019
Director: Josh Cooley Child’s Play  – After moving to a new city, young Andy Barclay receives a special present from his mother — a seemingly innocent Buddi doll that becomes his best friend. When the doll suddenly takes on a life of its own, Andy unites with other neighborhood children to stop the sinister toy from wreaking bloody havoc.
Initial release: 21 June 2019
Director: Lars Klevberg Annabelle – Determined to keep Annabelle from wreaking more havoc, paranormal investigators Ed and Lorraine Warren lock the possessed doll in the artifacts room in their house. But when the doll awakens the room’s evil spirits, it soon becomes an unholy night of terror for the couple’s 10-year-old daughter, her friends and their young baby sitter.
Initial release: 26 June 2019
Director: Gary Dauberman Yesterday  – Jack Malik is a struggling singer-songwriter in an English seaside town whose dreams of fame are rapidly fading, despite the fierce devotion and support of his childhood best friend, Ellie. After a freak bus accident during a mysterious global blackout, Jack wakes up to discover that The Beatles have never existed. Performing songs by the greatest band in history to a world that has never heard them, Jack becomes on overnight sensation with a little help from his agent.
Initial release: 28 June 2019
Director: Danny Boyle 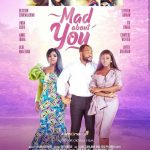 Previous Story:
Watch Movie Trailer For “Mad About You” 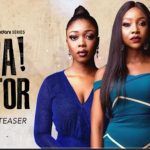