HEALTH GUIDE | DIABETES MELLITUS, WHAT DO YOU KNOW ABOUT DIABETES? 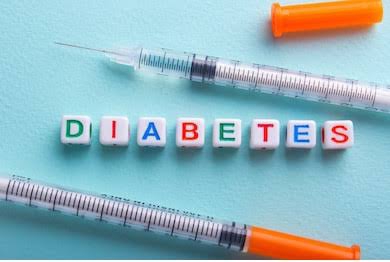 Hey guys, today we are going to enlighten ourselves about diabetics which is a common disease condition is about 70% of our households. So let’s go on a journey of what diabetics is, what causes it and how it can be prevented.

Diabetes Mellitus (DM), commonly referred to as diabetes, is a group of metabolic disorders in which there are high blood sugar levels over a prolonged period. Symptoms of high blood sugar includes frequent urination, increased thirst and increased hunger.

Diabetes occurs when there is deficiency in the insulin level I’m the body and these can be in two forms;
•The body does not produce enough insulin(insufficient insulin)
•The insulin produced by the body is defective and cannot do it’s work.

Increase in blood glucose concentration overtime will make the kidneys reach a threshold of reabsorption , and glucose will be excreted in the urine ( glycosuria ). [58] This increases the osmotic pressure of the urine and inhibits reabsorption of water by the kidney, resulting in increased urine production ( polyuria ) and increased fluid loss. Lost blood volume will be replaced osmotically from water held in body cells and other body compartments, causing dehydration and increased thirst ( polydipsia ) and this causes diabetes in the long run.
So, diabetes is caused by insufficient or deficient insulin.

*TYPE 2 DIABETES
Type 2 diabetes has an onset of insulin resistance, a condition in which cells fail to respond to insulin properly(insulin deficiency) As the disease progresses a lack of insulin may also develop. [9] This form was previously referred to as “non insulin-dependent diabetes mellitus” (NIDDM) or “adult-onset diabetes”(It starts at adulthood).

Note that type 1 diabetes has no cause. 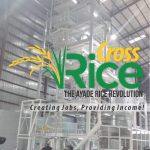 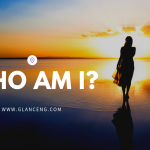 Next Story:
SPIRITUALITY | WHO AM I? – BY CHIOMA CHUKWUEKE