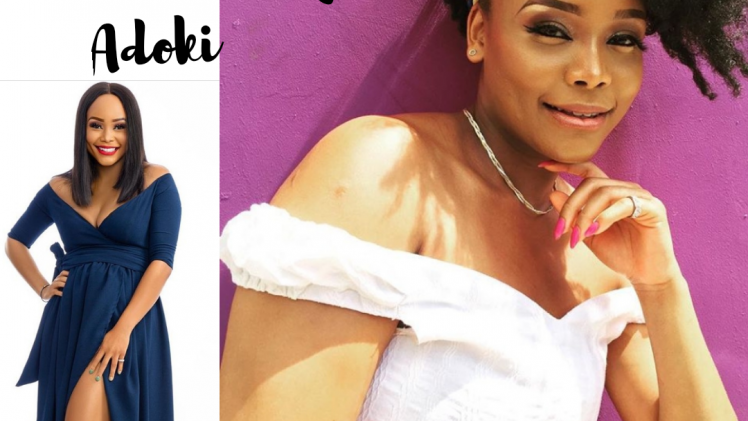 Have you Met our new crush? You’ve probably seen her take on roles in Forbidden and the web series The Men’s Club. We are certain you fell inlove with her art like we did. The Portharcourt born Nengi is the creator of a web series titled “The Most Toasted Girl” if you haven’t seen it, we will post an episode below for your viewing pleasure. Its quite a delight having her answer our 25 Questions.
1; Describe Nengi in 5 words.

2; Tell us about yourself, state of origin, education, religion? what’s your story in a nutshell.

Born in Port-Harcourt, Rivers State, studied Information Technology, Communications and Performing Arts & Musical Theatre respectively! Started acting professionally in Toronto before doing the same in Nigeria since 2017. Christian. Now focused on creating my new show and web series popularly known as “THE MOST TOASTED GIRL” on Youtube and on IGTV. Acting, ironically started through dance! I could sing as a kid but really fell in love with dance. Thankfully I was supported to do both extracurricularly and ultimately, I learned that acting was just like dancing; movement and emoting but with words! I was ‘discovered’ by an acting agency in Toronto called “The Characters” and with them, I got a small role on a Canadian TV series titled “Lost Girl”. Moving to Nigeria meant I had to work in technology as I networked the entertainment industry to better understand the terrain. After I booked my first major gig as the lead female actor on the popular stage show, Wakaa The Musical (London Edition) produced by Bonlanle Austen Peters, I’d say it was gig after gig until I booked a role on M-NET’S FORBIDDEN, my first major role on Television in Nigeria.

4; You’ve been part of some interesting series like Forbidden, and TMC … can you tell us what it’s like being part of each projects and what’s it like working with the cast and crew.

The best thing about working on these shows are the talented actors I get to work with on set, some of whom are now very dear friends. With friends like Theresa Adem, Kunle Remi, Demi Banwo, Charles Etubiebi on FORBIDDEN and Baaj Ajebule, Segilola Ogidan on THE MEN’S CLUB, long hours on set are less tedious than they need to be. On the other hand, I think there’s a lot more opportunity for growth in terms of how we execute these major productions in Nigeria and that’s a big part of why I’m here.

5; You recently started a web series “The most toasted girl” tell us about it and what inspired the production. The Most Toasted Girl is my recent baby! I wrote and produced the show. It was borne out of a need to create relatable content that people would love and connect with. I did it to grow my brand, share my story as a young woman in Lagos as well as reach people who want to create and acquire quality Nigerian cinematic content. I have to give huge shout outs to Bovi Ugboma, Bolaji Kekere-Ekun and Ayuba Audu for inspiring and creating with me even beyond Toasted Girl! Watch this space!

A third of my hair is grey!

I think storytelling is very powerful and has real life rewards and consequences. The characters in these stories can be agents of meaningful change and global impact. I just want to live vicariously through these characters especially as they tell the best stories about Nigeria and the continent by extension.

8; How long have you been acting

9; Are you happy with your career so far? In Nigeria, please put me in a film with Patience Ozokwor for crying out loud! I also love Nse Ikpe-Etim and would be honoured to do a film with Genevieve Nnaji. Abroad, please give me a movie with Thandie Newton, Cate Blanchett, Taraji P. Henson, the main man Denzel and Joseph Gordon-Levitt!

Physically demanding roles. Also fantasy. I like challenging my imagination! Planning my funeral so that it’s either a concert or a musical.

16; What item in your closet do you wear the most?

17; What is your beauty secret?

Fruits, vegetables and lots of water! 18; What is one thing you wish you knew when you were younger?

That people couldn’t hear the voices in my head. Speak up Nengi!

19; What is your greatest indulgence

20: What is the best/worst purchase you’ve ever made?

I once thought I could soak garri with brown sugar. What word is stronger than ‘disgusting’?

Watch Episode 1 of The Most Toasted Girl.
Watch Nengi on TMC 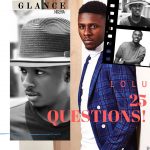 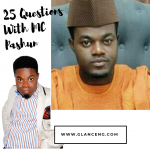