Here are the new features Instagram will be introducing this year! 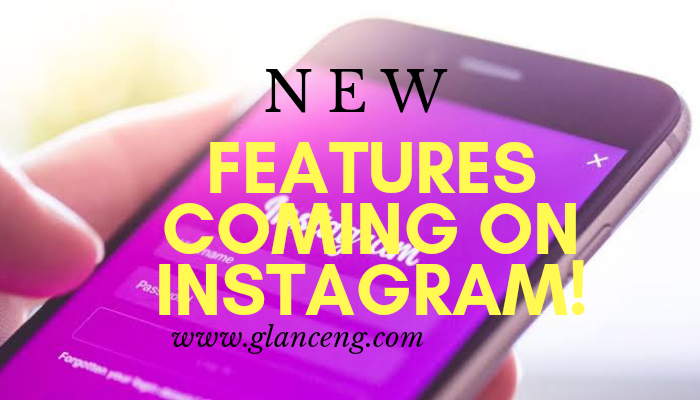 Adam Mosseri, Instagram’s vice president of content, said the social media site is testing ways to make the experience “less pressurized.” The image-sharing social network will feature follower counts less prominently and make private the counts of the likes posts get. The changes are meant to help people focus on connecting with others and to downplay the competition for likes and followers.

The test is set to run in Canada, head of Instagram Adam Mosseri said during the Facebook F8, annual developer conference held earliar on Tuesday.

“We want people to worry a little bit less about how many likes they’re getting on Instagram, and spend a bit more time connecting with the people they care about,” Mosseri explained.

Users will still be able to see the names of those who have given posts a like, but the figure reflecting the number of accounts that have “double tapped” — one of the ways of executing the mark of approval — will no longer feature prominently below the content shared. Only the owner of the account that posted the photos or videos in question will see the total count.

“We don’t want Instagram to feel like a competition, we want to make it a less pressurized environment,” Mosseri added

But talk of removing like counts has sparked concerns that it could affect the influencer marketing industry. Brand partnerships are often paid based on post engagements, which would be difficult to assess without a numerical measure.

Meanwhile; A 2017 U.K. survey ranked Instagram as the worst among five social media networks for mental health and wellbeing, finding that use of the platform was associated with high levels of anxiety, depression, bullying and FOMO—the dreaded “fear of missing out.”

read on to find out about other features that will be added!⁣

1. A new camera for Instagram stories: A new camera mode called “create mode” and also a revamped camera design That will let users create stories without having to upload a photo or video first and also include a semi-circular mode switcher that makes it easier to find the tools you need.
2. Donation Sticker: this will allow people raise money right within the Instagram app (through stories). You simply upload a picture and add the donation sticker to your story! You can swipe up (after the story has been published) to view how much has been donated. ⁣
3. Creator Profiles: Creator profiles will get access to more detailed insight but one difference is creator profiles will also get access to Creator Studio on desktop with a wider range of analytics info.⁣
4. Buy products directly from influencers: a feature that lets you buy a product directly from an influencer without having to leave the app is in the works. Just tag articles of clothing and followers can click on it and buy immediately.⁣
5. Create your own Instagram stories filter: Asides being a lot of fun to work on, brands can also find creative ways to use this feature like Kylie did with her filter that lets people try on her lip kit. ⁣
6. Hidden like counts: Instagram is “officially“ testing hiding the number of likes on posts. The new feature is part of Facebook’s goal of making social media a less “pressurized environment.” The total number of likes will be hidden on your posts but if you’d like to see them, you can ask for it.⁣
7. Away mode: in a bid to combat bullying on the platform, this was created. This allows users step away from Instagram for a while as long as they need without having to delete the app.⁣

So, which of these new features are you looking forward to? 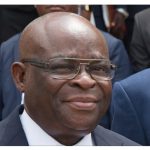 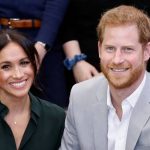 Next Story:
The Royal Baby of Sussex Is Here! And It’s a BOY!