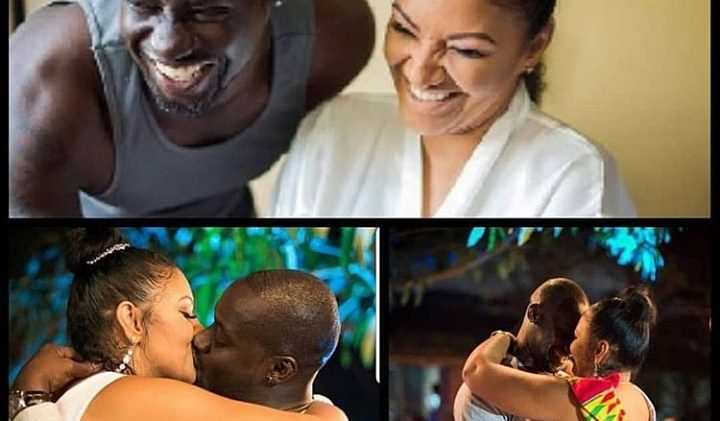 NBC has reported that 44 year old Bettie Jennifer has been identified as the woman who was fatally shot by a gunman on Friday.

Bettie is said to have been shot in the parking lot of a Maryland office building. She had left her office and was walking to her car when the gunman approached her.

The Greenbelt Police Department said when she tried to run away, the gunman followed her and fired multiple rounds, with at least one shot hitting her.

Bettie was declared dead at the scene.

The now deceased Battle was married to Ghanaian Actor, Chris Attoh in 2018 after he divorced his Nigerian Wife Damilola.

KIM AND KANYE WELCOME THIER 4TH CHILD VIA SURROGACY!

Kim took to Twitter to announce the arrival of her 4th child with Kanye.

Drake Gets a New Private Plane! “AIR DRAKE” He shared this with his 57M followers on Instagram.

Meanwhile; Kylie Jenner is out here making more money, as she Adds Kylie Skin to her Brand. The reality Tv Star and business mogul is set to launch her skin line.

KYLIE F*CKING SKIN! wow. skincare and makeup go hand in hand and Kylie Skin was something i dreamt up soon after Kylie Cosmetics. I’ve been working on this for what feels like a lifetime so i can’t believe I’m finally announcing! building my makeup line from the ground up has taught me a lot and I’m so blessed with that knowledge to apply to my brand new company! Birthing a whole new team, manufacturing, fulfillment etc separate from my cosmetics line was challenging but here we are! I got the best of the best for you guys! Everything is cruelty free, vegan, gluten free, paraben and sulfate free and suitable for all skintypes. Make sure you follow @kylieskin to stay updated. I’ll be revealing these amazing products very soon! the official launch date is 5/22! Yay!! so much love went into this. it all starts with skin. Stay tuned 💕 can’t wait to share. #KylieSkin KylieSkin.com

There you have it! Thank you for stopping by. 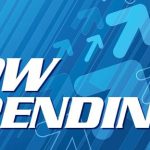 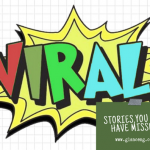 Next Story:
Viral Stories You May Have Missed!