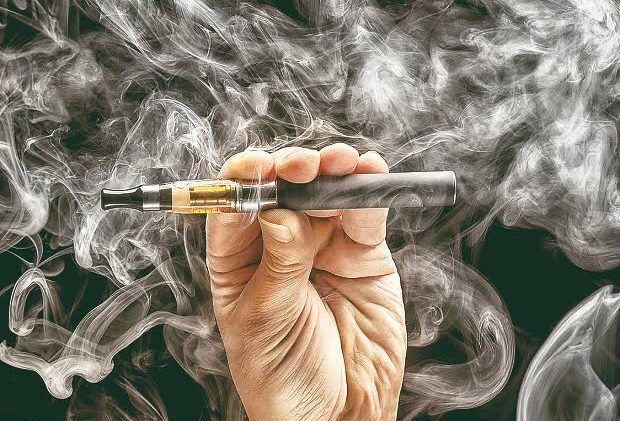 We can’t deny that smoking has become a very common habit amonsgt us.

As much as we enjoy tobacco smoking, we can’t overlook it’s effect on our health, which is by far more hazardous. As we celebrate the ‘World’s No Tobacco Day’ today, let’s remind ourselves the dangerous effect tobacco smoking has on our body systems.

1. The Lung
Tobacco smoking, smoking of any kind generally damages the airways, the small air sacs in the lungs and leads to poor functioning of the lung, it causes chronic obstructive pulmonary diseases(COPD) like chronic bronchitis(a disease in which the lung produces too much mucus, forcing the person to cough it out and it leads gradually to lung cancer.

2. Gastrointestinal Tract
Tobacco smoking can lead to certain disease of the GIT tract such as Duodenal Ulcer, Gastric Ulcer and Peptic ulcer. Smoking irritates the mucosa lining of the stomach and leads to a breakage in it, this breakage leads to a hole in any of the above mentioned organ and brings about what’s known as ulcer

4. Fertility
Tobacco smoking in women has been found out to their reproductive health, women who smoke are found out go be more prone to ectopic pregnancy, early membrane ruptures, preterm birth, caesarean sections, miscarriages, stillbirth and early menopause.
Men who smoke are discovered to have a higher risk of sexual impotence (erectile dysfunction) and also smoking affects sperm which reduces fertility in male.

5. Vision
Tobacco smoking affects the eyes and vision of an individual, they are at a greater risk of vision problems such as Cataract, Glaucoma and diabetic retinopathy.

7. Oral Hygiene
Tobacco smokers are at double the risk of gum disease, it limits their ability to taste and smell properly and also stain the teeth yellow or brown.

‘Say No To Tobacco Smoking, Say Yes To Health.’ 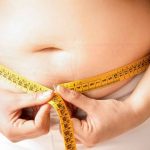