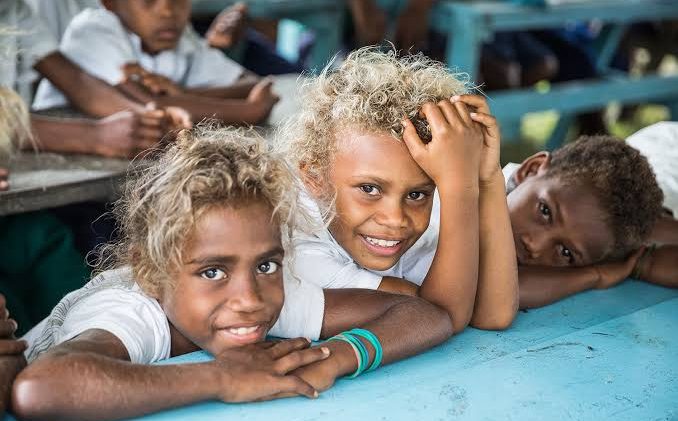 Ever heard of solomon islands?
Such a strange name to start WITH. yeah? It’s Nothing like the basic names of other European countries. Now, sit back and relax while i take you on a short trip to Solomon Island and I promise you a magical experience. Hang in there and have fun while reading. The Solomon Islands, a nation of hundreds of islands in the South Pacific, has many WWII-era sites. Guadalcanal, a province and one of the archipelago’s largest islands, honors fallen Allied soldiers at its U.S. War Memorial. Guadalcanal is also home to the nation’s capital, Honiara, whose bustling Central Market showcases the islands’ produce and traditional handicrafts.Solomon Islands is the fifth-largest Oceanian country by population (667,044).

1: The capital of Solomon Islands is Honiara located on the island of Guadalcanal.

2: The official language is English though Melanesian pidgin and 120 indigenous languages are also spoken.

3: Majority of the people in Solomon Islands are Protestants followed by Roman Catholics and others who have indigenous beliefs.

4: The currency used in this country is the Solomon Islands Dollar.

6: There are only two seasons in Solomon Islands: dry and raining. The rainy season is from November to April.

7: The largest of all Solomon Islands is Guadalcanal. The other significant islands are Choiseul, San Cristobal, Santa Isabel, Malaita, the Santa Cruz group and New Georgia.

8: The highest point is Mount Popomanaseu, located on the Guadacanal province at 2300 m making it an Ultra Peak (Ultra is short for ultra-prominent, the highest classification of mountain height.) 11: The Exports are timber, fish, copra and palm oil.

14: Oceania people of Soloman Islands are mostly born with Dark skins and blonde hair. They are known as the world’s most populated area with Black Blondes.

I hope you will love to take a trip to this magical place.

Put Together By – Amarachi Oparah for Glance Online. 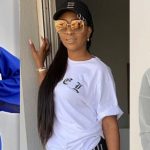 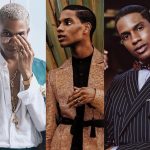 Next Story:
#MenStyle – Suit Up The Denola Way!