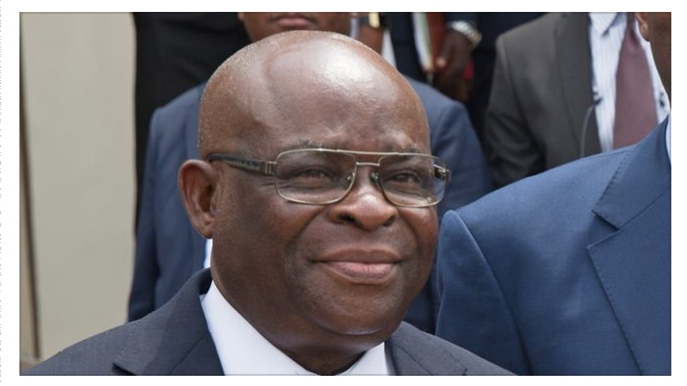 Walter Onnoghen has sued the Federal Government for suspending him on Friday.

The suit was filed by his Lawyers- Wole Olanipekun, Adegboyega Awomolo, Kanu Agabi and James Onoja.

Onnoghen who has been accused of false assets declaration, is currently standing trial at the Code of Conduct Tribunal (CCT) and was suspended on Friday by President Muhammadu Buhari.

Buhari had said he relied on an ex parte order from the CCT.

Onnoghen based his appeal on four grounds, asking the court to rule that the CCT order was null and void.

“The chairman and a member of the Code of Conduct Tribunal erred in law and violated the right of the appellant (Onnoghen) to a fair hearing when they made the order ex parte that he (Onnoghen) shall step aside as CJN and Chairman of the National Judicial Council over allegations of contravening provisions of the Code of Conduct and Tribunal Act Cap C15 Laws of the Federation 2004 pending the determination of the motion on notice dated January 10, 2019,” part of the appeal read

On Tuesday, the National Judicial Council (NJC) met over the issue and gave Onnoghen seven days to respond to a petition filed against him.

Muhammad, the acting CJN, was also given seven days to respond to a petition against him over an alleged breach of NJC rules.

He was accused of making himself available to be sworn in as acting CJN without the approval of the NJC. 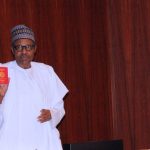 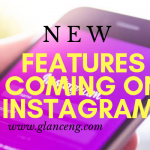 Next Story:
Here are the new features Instagram will be introducing this year!