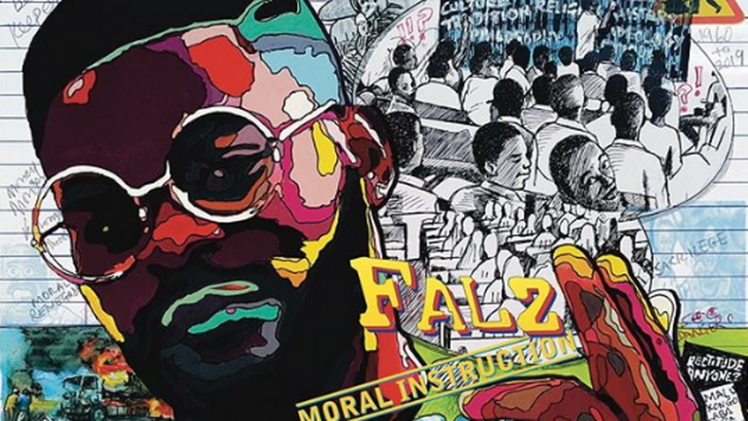 Falz has released his fourth studio album, called “Moral Instruction“. The album which has caused major conversation on social media is  a socio-politically themed album which contains nine songs and features guest appearances in the likes of Demmie Vee, Chillz and Sess.

LISTEN TO SOME OF THE TRACKS  BELOW, 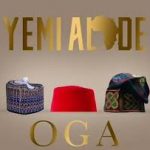 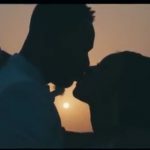