MICHAEL JACKSON’S DAUGHTER CHECKS INTO A MENTAL FACILITY FOR TREATMENT. 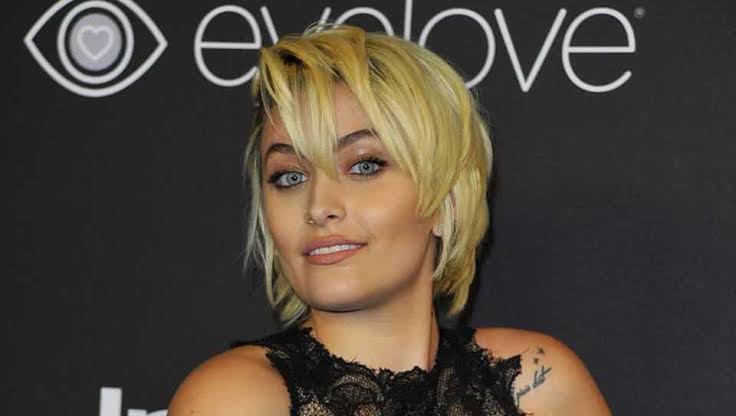 The daughter of late pop star Michael Jackson, ‘Paris’ is seeking help for her “emotional health” in a treatment facility.

According to reports the 20-year-old has been confirmed to have checked into an undisclosed location.

“After a busy year of work engagements that took her all over the globe, Paris decided that she needed to take some time off to reboot, realign and prioritise her physical and emotional health,” the source said.

“She checked herself into a treatment facility to aid in her wellness plan and is looking forward to coming out of this revitalised and ready to tackle the exciting new projects that await her.”

Paris has previously spoken about her battles with depression. In 2013, she was rushed to hospital after a suicide attempt, with the model telling Rolling Stone, in 2017, it had followed a period of self-harm and other suicide attempts. 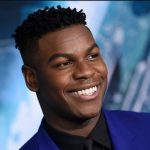 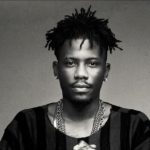