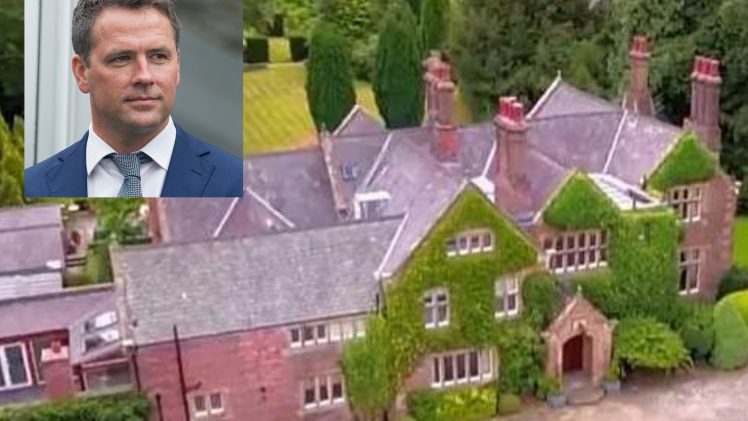 The footballer who made quite a fortune during his successful football career is said to be worth $68 million.

And it seems Michael Owen used his cash wisely as fans were given a glimpse into the 39-year-old retired sport star’s lavish family home.

Keith Lemon took viewers on a tour of the £4 million mansion during an episode of of ITV’s Through the Keyhole.

Michael purchased the house back in 2001 and lives in with wife Louise Bonsall and their children. 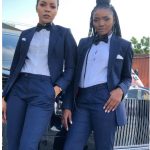 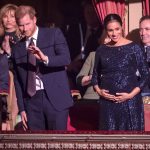 One Reply to “INSIDE MICHEAL OWEN’S £4 MILLION MANSION”