CALABAR BIKERS CARNIVAL: A FLOP WITHOUT THE STARS – HYPER’S REVIEW! 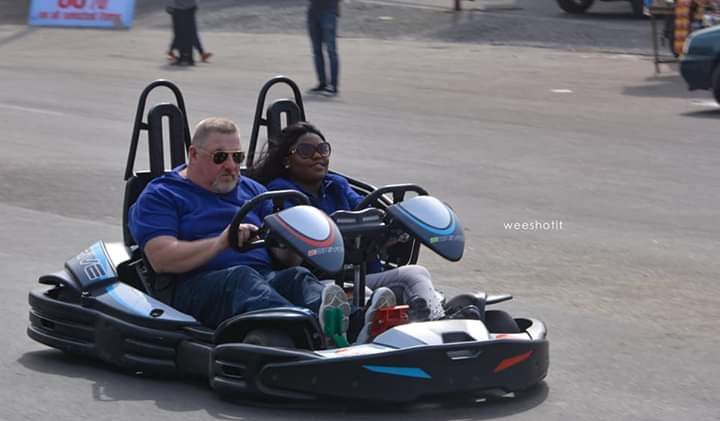 Apparently The Calabar BIKERS CARNIVAL took place yesterday…. though i didn’t get to witness it! We’ve managed to bring you the event in pictures, oh plus a review from Weeshotit Creative Director – Idy Ekpa.

There was little to wonder this year with the rather everyday cars that were paraded in the 2018 Wonders on wheels. The Governor drove a rather familiar car himself. …. his official car, yes the one he uses to work everyday. The event should have been called Girls on wheels as what we saw paraded were several 4-wheelers loaded with up to 10 girls screeming for attention from every opening in the cars.

As expected every car had a huge sticker on them to help take away the beauty of the machines. The writing on the bottom part of the stickers kinda explains why many people did not join the parade this year: “A Ben Ayade dream”. Now which APC car owner would allow such?

There were a few spectacles in the parade especially the really tiny generator looking cars that made so much noise you would forget that the street music that added so much value to the Carnival last year did not play.

BIKERS CARNIVAL:
Rumours Have It that the bikers were not united or totally funded this year. Maybe that’s why we did not have much of the usual international participation this year. Heard we had over 500 bikers this year. Maybe that included the bicycles and skaters too. There was barely a bike show with the low spirited Power bikers merely enjoying the sirens that escorted them around. It was boring but why?

1: They had no leaders. It was so obvious that the Governor was absent from the parade all through. This is unusual as the Governor usually leads the parade. I mean we saw his bike riding but the Governor only acknowledged cheers from the VIP stand. Duke did not show up either until the tail end. Let’s be honest there is no BIKERS Carnival without a Duke. Everybody had to wait till nearly 6pm before the former SDP Presidential Candidate showed up with his usual Bat Bike to the huge cheers of the crowd.

2. No show: No performance by the Super bikers took away the stew in the event. The stunt bikers tried but people wanted some more action. The Celebrity BIKERS were also absent.

You could see a very obvious division between the bike gangs. Seemed to be more of beef than competition. At least we got drama later at night at the Miss Africa Calabar pageant with hot girls that set the stage ablaze…. literally! 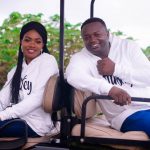 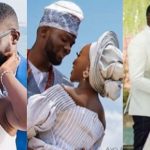 Next Story:
#TheTTaffair In Pictures!