INTERNATIONAL DAY OF THE GIRL VICTIM 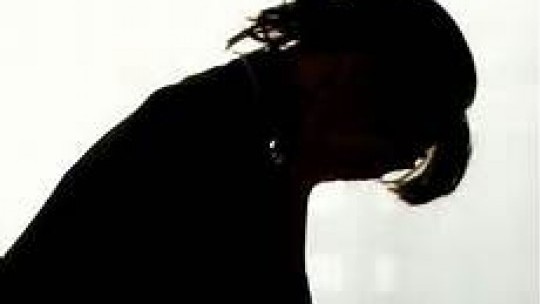 Men all over the world are tired of girls claiming to be victims. I’m one of them. As a female right activist myself, I have no problem with women demanding for more, but when they try to attract unnecessary pity and blame other genders, then it starts to make absolutely no sense.

I decided to write this after reading something on Facebook where a feminist argued that girls must be given sanitary pads for free because boys are given condoms for free. That’s the insanity I’m talking about. I mean, i totally support free sanitary pads for girls but if the reason is because boys get free condom then sit down. The only reason boys get condoms free is to save girls from the wahala of unwanted pregnancy and to prevent both parties from contacting aids. Who still wins? The girls! Talking of free; women get almost everything for free: free lifts, free lunch, free airtime, free entry to parties etc. Men don’t complain.

*Women still get to have their ministry in my country. Men nothing.

*Women effortlessly are assigned 35% of my country’s government positions. Men have to be elected.

*Breast cancer day is like world cup finals, but more men die from prostate cancer. It has a day no one hears about. By the way it’s June 11.

Women get all they need these days. The hard working females are making it in life as much as the men. But a few still claim victims. Oh victims of rape, ah victims of domestic violence, victim of abuse bla bla bla. While all these are unacceptable, the truth needs to be told. Shit happens to everyone in life. Because something bad happened to you does not make you the unfortunate one. Men also suffer tonnes of emotional trauma from women, and loads of abuse but it does not make the news. I know first or maybe second hand how girls make much effort in seducing people of power to get what they want and after they get it, they claim they were taken advantage of. We don’t hear of how girls walk into a lecturers office and suddenly her clothes fall off giving the poor man almost no choice. We don’t hear about how aspiring actresses and pageant contestants mistakenly show up at the Directors house at 11pm claiming that they were just in the neighbourhood and saw his car outside so decided to stop by briefly. Such men become victimise in really creative ways but no noise. Then 30 years later when the man finally makes it in life, they’ll come out to say “there was a time i was abused by him”

Women never, ever get to share the blame.
If I hold a stack of $10,000.00 on the road to show that I just got paid, it’s my business. I’m probable trying to attract gold diggers and other money loving ladies. Good luck to me, no one should judge me for doing so. It’s my life and money. But while trying to attract the ladies, I will most likely attract robbers too and would most likely get robbed. Now whose fault that I got robbed? Mine. Not the robbers. I should not have held such money openly in the streets.

Now compare that story to this;
A girl walks out of her street to the club dressed in almost nothing. It’s her business how she should dress. She probably want to attract rich men and other fine boys. It’s her body, no one should judge her for doing so. But while trying to attract the boys, she will most likely attract the rapists too and would most likely get raped on her way home. Now whose fault is it. Not hers. It’s the rapists fault.

I know many of you have already read this out of context but my point is women need to start accepting responsibility for their ordeals and backwardness in life and stop trying to make it look like men have no problems. Let’s encourage more women to leave this PDP – APC partisan gender politics and push to be better people. Even more importantly, let’s stop going to schools to tell these little girls that they are being cheated in life by their male counterparts. Let them not grow up thinking they are victims when they clearly have everything to make it. 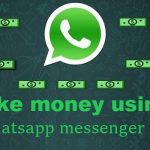 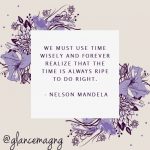 Next Story:
#Quote Of The Day – Nelson Mandela