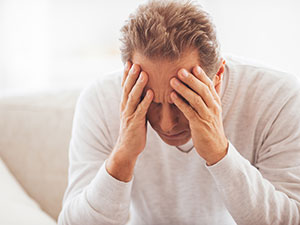 Reports have it that, the couple from Saint-Priest near Lyon, France, who arrived at a hospital after their child accidentally ingested cannabis Police confirmed the couple, who have not been named, was arrested yesterday. The mum, aged 33, walked free after a hearing. The 48-year-old dad admitted being a cannabis user while being in police custody.

He reportedly admitted to investigators that the baby had ingested the drug by accident. The baby is being treated in hospital and is no longer believed to be in danger. The father was allowed to leave police custody but will appear in court in March. 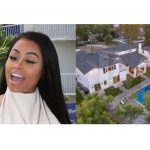 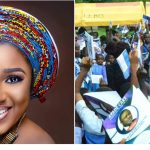 Next Story:
DR BETTA EDU PAYS SCHOOL FEES; PROVIDES BOOKS FOR OVER 2000 CHILDREN IN HER WARD.

One Reply to “10 MONTHS OLD BABY IN COMMA AFTER SWALLOWING CANNABIS!”