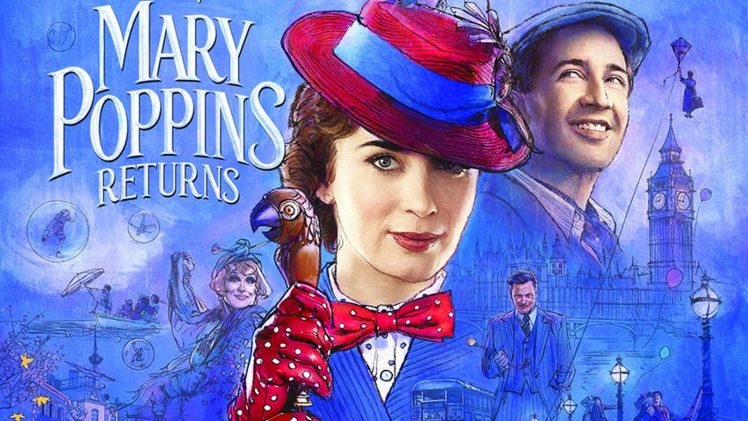 Emily Blunt gives quiet a brilliant rendition of the role Mary Poppins played which was originally played by Julie Andrews in 1964.

Mary Poppins returns to the widowed Michael and his children who seem to need her more than ever. They marvel at the fact that she has remained unchanged. 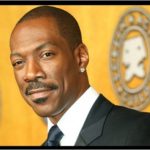 Previous Story:
EDDIE MURPHY TO STAR IN THE REMAKE OF “GRUMPY OLD MEN 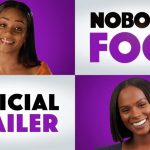 Next Story:
PHOTOS FROM THE PREMIERE OF TYLER PERRY’S NEW MOVIE – NOBODY’S FOOL