RED CARPET LOOKS FROM THE PREMIERE OF THE MOVIE “SYLVIA” 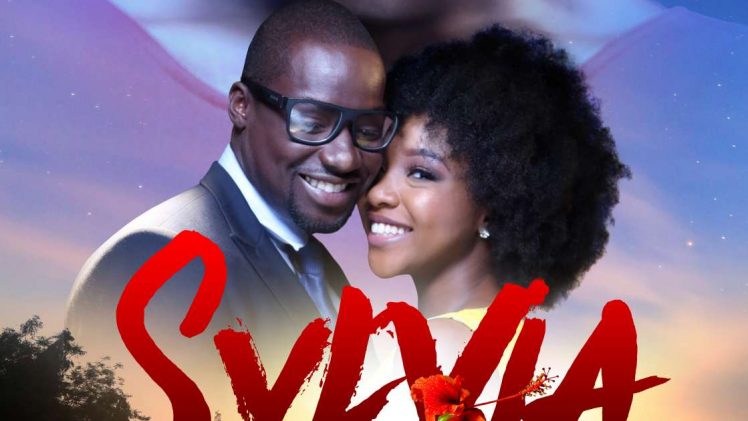 The film follows Richard who has always existed between the real world and a fantasy world; home to his friend and lover Sylvia. Filled with passion and love, the two devotees embark on a journey of commitment.

Time and life go on leaving Richard in a dicey situation. He is now faced with the decision on a future and full commitment, either to the real world with its demands or the surreal world that houses an increasingly frustrated Sylvia. Events unfold leading Richard on a downward spiral

Stars Spotted on the red carpet of the premiere are some of the cast and crew of the film such as Ini Dima-Okojie, Zainab Balogun, Udoka Oyeka, Lolo1 alongside other celebrities like Meg Otanwa, Linda Osifo, Nonso Bassey, Chike, Kiki Omeili, Denola Grey, Adebayo Oke-Lawal, Adeolu Adefarasin, Ayola Ayoola, Stan Nze, Olive Emodi and more. 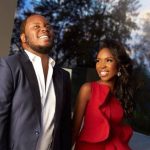 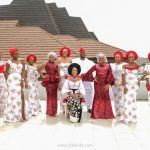