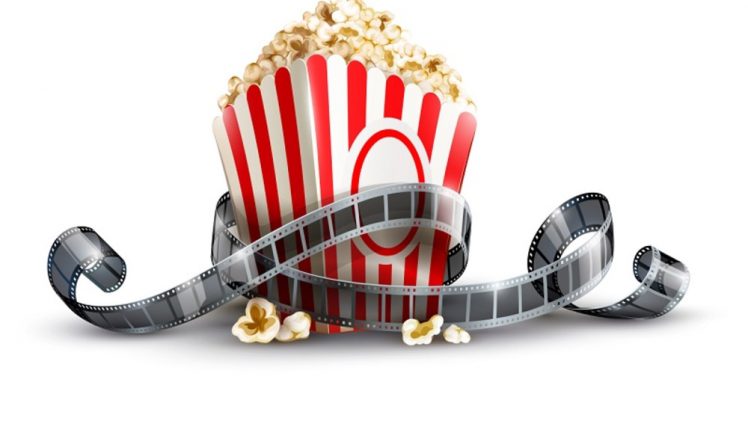 Here are the movies currently showing at MGUS Cinema Calabar as well as Movie Rates.

THE DARKEST MINDS (18)  – 1:00PM –  When teens mysteriously develop powerful new abilities, they are declared a threat by the government and detained. One of the most powerful young people, Ruby, escapes from her camp and joins a group of runaways who are seeking a safe haven. Betrayed by the adults in power, this newfound family soon… WASHERMAN (TBC )  – 3:00 PM  & 7PM – A seemingly successful vlogger battles with self esteem issues as she desperately searches for true love. In her desperation, she says a prayer and when the answer comes, lets just say it was not what she expected. THE VENDOR (TBC )  – 2:40PM – Gbadebo is a vendor who looks at low positions with disdain and has high hopes of making something out of his life. He has a humorous personality which endears him to his customers. He goes through different ups and down in life until he is led to cross paths with an attractive benefactor and finally hits a jackpot when he meets his wealthy biological father. This discovery turns his life around. CRAZY RICH ASIANS (15)  – 4:25PM – Rachel Chu is happy to accompany her longtime boyfriend, Nick, to his best friend’s wedding in Singapore. She’s also surprised to learn that Nick’s family is extremely wealthy and he’s considered one of the country’s most eligible bachelors. Thrust into the spotlight, Rachel must now contend with jealous socialites, quirky relatives and something far, far worse — Nick’s disapproving mother. THE MEG (15)  – 6:30PM – Previously thought to be extinct, a massive creature attacks a deep-sea submersible, leaving it disabled and trapping the crew at the bottom of the Pacific. With time running out, a visionary oceanographer recruits rescue diver Jonas Taylor to save the crew and the sea itself from an unimaginable threat — a 75-foot-long prehistoric shark known as the Megalodon. PEPPERMINT (18 )  – 8:30PM – Riley North awakens from a coma after surviving a brutal attack that killed her husband and daughter. When the system shields the murderers from justice, Riley sets out to transform herself from citizen to urban guerrilla. Channeling frustration into motivation, the young widow spends years in hiding — honing her mind, body and spirit to become an unstoppable force. Eluding the underworld, the police and the FBI, Riley embarks on a deadly quest to deliver her own personal brand of punishment. 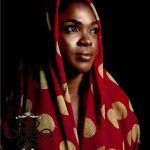 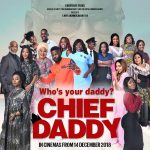