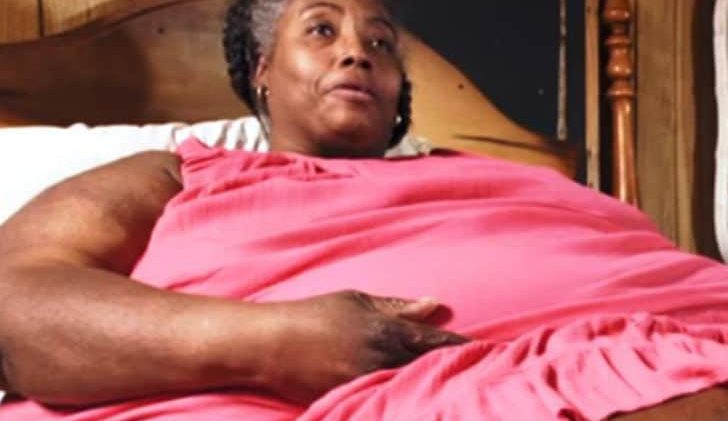 According to TMZ report: Lisa Fleming, the woman who weighed more than 700 pounds and was featured on “My 600-lb Life,” has died, and she’s the second person from the show who has died this month.

Fleming’s daughter, Danielle, says her mom passed Thursday. Danielle tells TMZ her mom’s death had nothing to do with her weight. In fact, she says Lisa had lost 200 pounds after she appeared on the show and was actually able to stand on her own.

Danielle says her mom was sick before she came on the show and the various illnesses took their toll over time. She says, “At the end she was sick and her body was tired and her body just gave out.”

Danielle says she held her mom’s hand for 4 hours after she passed.

Lisa was featured on Season 6 back in February. She revealed her struggle with weight began as a child and it got significantly worse after she witnessed her brother’s murder.

Lisa’s episode was heart-wrenching … her situation was so desperate she found maggots in the folds of her skin.

When Lisa was on the show she was bedridden and unable to care for herself. Life was so cumbersome, 7 paramedics were required to remove her from her bed. 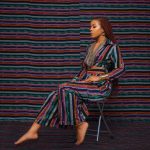 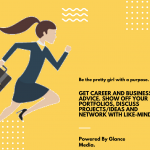