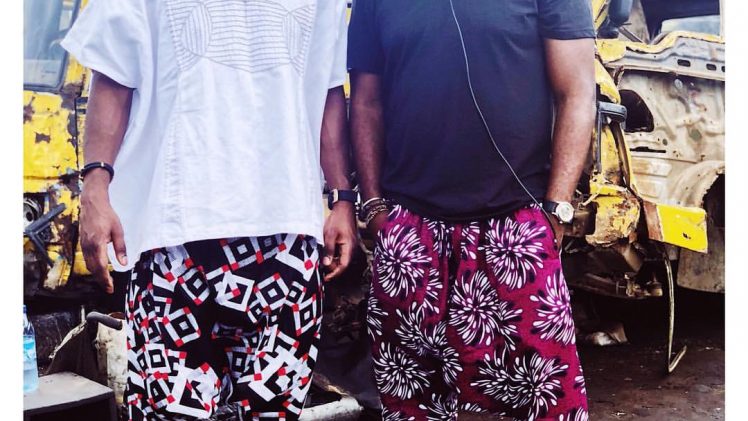 Tobi Bakre has just landed himself a movie gig. He’ll be staring in Award Winning Director & Producer – Kunle Afolayan’s new movie #Mokalik. Songstress, Simi is also part of the movie project. We can’t wait to see what they are cooking. ‘Mokalik’ (Mechanic) follows the career of an 11-year-old boy, Jaiye, from the middle-class suburbs who spends the day as a lowly apprentice at a mechanic workshop in order to view life from the other side of the tracks.

Afolayan says ‘Mokalik’ is a slight departure from the flicks he had shot in the past, adding that there will be two versions of the film; one for the Nigerian market – the other for the international market.

Screen-played by Tunde Babalola, inspiration for the story, according to the filmmaker came during his constant visit to the mechanic workshop where he refurbished his much publicised Vintage car (Thunderbird Ford 1965) recently, while the film title, a Yoruba corrupt pronunciation of mechanic is from a scene in one of his late father (Ade Love)’s classic, ‘Taxi Driver’. “Visiting the mechanic workshop after about 15 years opened my eyes to a lot of things that I believe the world should know about our local auto car repairs industry,” he said. Simi will be playing Simi; daughter of a Buka (cafeteria)owner whose character holds a significant part in the movie plot. 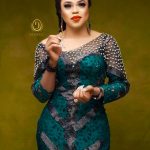 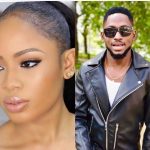 Next Story:
Nina and I Are Not In-love or Dating! BBNaija Winner – Miracle Ikechukwu Declares!