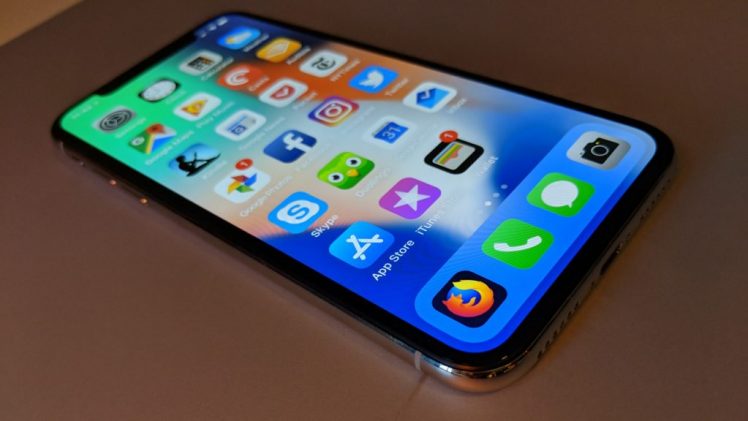 Nobody can build suspense like Apple, after weeks of speculation, Apple has finally sent out invites to its 2018 event, which is arguably the most important one of the year. The invites confirmed the date of the release to be Wednesday September 12.

So, now that the date has been confirmed: what should we expect from the event? Although everything seems to be a mystery, the invites gives a hint of what to expect. This year, there may be three iPhones with, potentially, radically different designs and an all-screen iPad Pro with Face ID. Not to mention the long-awaited AirPower charging pad and the fourth-generation Apple Watch. There may be a new MacBook of some kind, likely an entry-level model which could replace the MacBook Air. And maybe even AirPods 2, to boot. 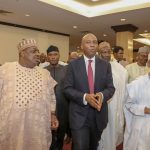 Previous Story:
BUKOLA SARAKI DECLARES INTENTION TO RUN FOR PRESIDENT IN 2019 UNDER PDP! 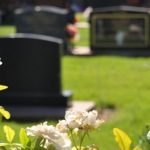