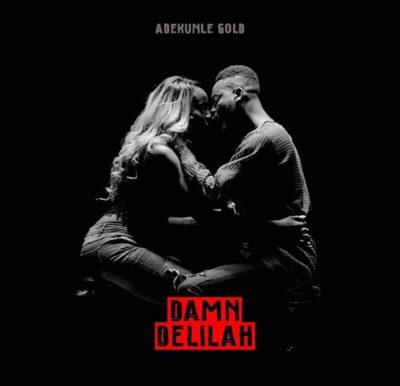 Adekunle Gold has released the visuals to his 2018 hit ‘Damn, Delilah’; off his sophomore album ‘About 30’, released sometime in May this year. ‘Damn, Delilah’ in itself tells a perceptible emotional tale that centers itself on the woes of falling in love and questions the concept of fidelity in a relationship. The video which was directed by Clarence Peters, shows an emotional Adekunle singing his heart out about the cheating eponymous character Delilah; portrayed by Afropop songstress Seyi Shay. 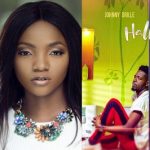 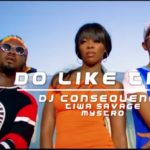