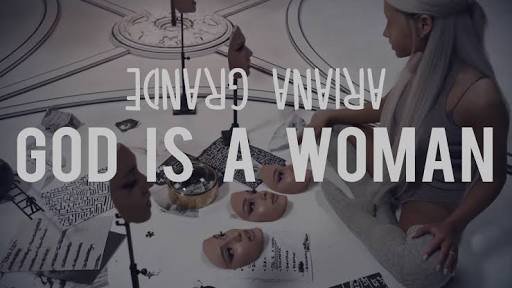 On Friday, Ariana Grande released the visuals to the third track “God is a Woman” previewed from her forthcoming album Sweetener.

The music video features a feminist reimagining of Michelangelo’s Creation of Adam, starring Grande as God.

There’s also a memorable cameo halfway through the video when Madonna’s disembodied voice appears, like the voice of God, reciting a gender-flipped version Samuel L Jackson’s Ezekiel 25:17 speech from Pulp Fiction: “I will strike down upon thee, with great vengeance and furious anger, those who attempt to poison and destroy my sisters, and you will know my name is the Lord, when I lay my vengeance upon you. ”

While some may consider Grande referring to God in female terms to be a heresy, it’s one with a very long history, and one that hasn’t always been controversial. St Anselm, the Archbishop of Canterbury from 1093 to 1109, talked of “Christ, my mother”, for example. And in her 14th-century Revelations of Divine Love, Julian of Norwich, a medieval mystic, says: “Just as God is our father, so God is also our mother”

So Tell us what you think!  Should God be referred to as a woman or man? I personally believe – God is Simply Just GOD! HE is neither man nor woman:

Meanwhile Check out the video below. 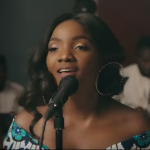 Previous Story:
SEEN THE VISUALS TO SIMI’S AIMASIKO? YOU SHOULD! 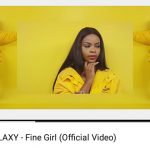