WATCH THE SEASON FINALE OF RUMOUR HAS IT 2 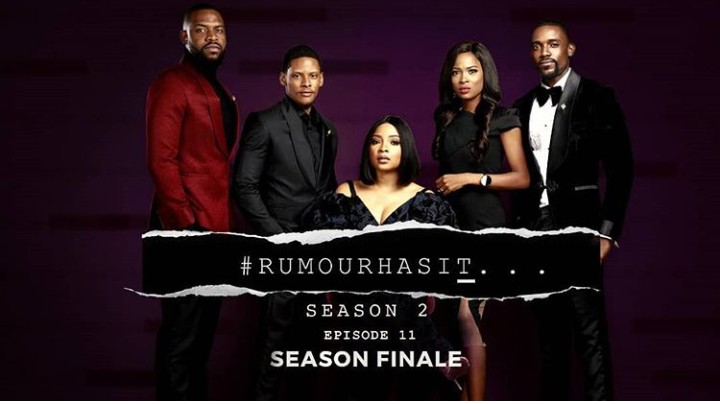 It’s the season finale of Rumour Has It.  A web series brought to us by Ndani TV.

In the season finale,  Ranti threatens to blackmail Franklin and Dolapo by pinning the murder of Femi on them.

This was when Dolapo suggested the Police should be called on,  as its a case of Self Defense.

But Ranti is not having any of that,  she would rather not get involved in such scandal,  it’s bad for business she said.

She went on to suggest they dispose the body at the Beach and promise not to snitch on each other.

We were then taken to a hospital scene where Franklin and Dolapo got the result for the DNA test to confirm who’s baby Dolapo is carrying.

And then the final scene was in Ranti’s sitting room,  with her new Boyfriend, she was on her laptop while her boyfriend came to talk her out of working, they were to just chill and watch movies.  Just as Ranti was trying to settle in on her Boyfriend’s arms.  She hears a Doorbell.  As she rushes to get the door,  hoping it was her Pizza delivery; she was surprised to be greeted by two police men.  You are under arrest they said!  – THE END.

NOW HERE ARE THE THOUSAND QUESTIONS.

WHY IS RANTI BEING ARRESTED?

I guess we’ll have to wait for the season 3 to find out. 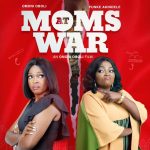 Next Story:
NEW MOVIE ALERT! MOMS AT WAR SHOWING IN CINEMA FROM AUGUST 17