OLUWASEUN OSIGBESAN ‘JENNIFER’ OF THE JOHNSONS CHATS WITH GLANCE NG. 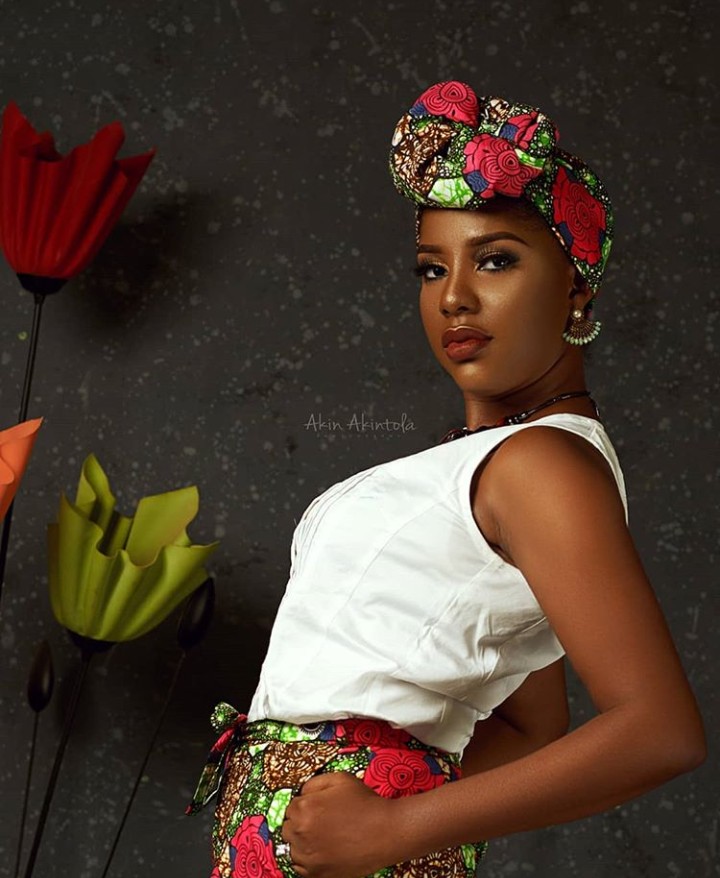 We know you as Jennifer on the Johnson’s,  But who is Oluwaseun Osigbesan? Tell us your story in a Nutshell. Oluwaseun Osigbesan is a wife and a proud mother of two. Though I could appear vivacious on screen but am a very quiet and reserved person. I am a lover of God and an aspiring film maker.

How did you get the role Jennifer Johnson? Did you audition for it? How difficult was it fitting into that role? And what’s it like working with the cast and crew so far? – I got the role of ‘Jennifer’ through an audition. It wasn’t difficult for me fitting into the role because Majorly I’ve got the looks and playing it out wasn’t a problem. Working with the casts and crew so far has made me a better person in dealing with people from different backgrounds having to work with them everyday for 7 years. Your baby Charlotte plays the role of Baby Science on the Johnson? How does that feel? Tell us the story behind it. – It feels good to be a celebrity and also have a celebrity daughter. We just resumed a fresh season (5) of The Johnsons in April 2016 and we were just a month gone(usually each season lasts 11months)when I realized I was a few weeks pregnant with my second child. Then I had to inform my Executive Producer even though I thought I wouldn’t be able to continue the season with them because the role I play is a young character but to my surprise, my E.P said its not a problem and that it will be infused into the story, so I filmed with my baby bump almost throughout the season and put to bed towards the end of the season. So that’s how ‘Babyscience’ came to be. You are married with Kids, how do you manage being a mum and wife alongside your career? – I must say it’s not easy to keep a family together with my kind of job. We film all day, everyday of the week with an early call time and we shoot into the night. But am someone who value marriage and family (family first). I do not allow the nature of my job to disrupt my relationship with my husband, I create enough time for him and I can boldly say that I have a healthy wholesome relationship with my husband. And sometimes I cut down on social events just to create time to bond with my kids and husband. As an Actor, What has been your favorite role so far? – My favorite role is ‘Martha’ in the movie ‘Truth or Die’ where I played lady lawyer  who was obsessed with her pastor and tried seducing him into sleeping with her. It was a more mature role than the regular ‘Jennifer’ I’ve always played and I enjoyed every bit of it.

What role would you love to play that you haven’t yet? – I would like to play a ‘tout’ and a ‘blind innocent lady.

What is the strangest thing you’ve being required to do as an actor? – The strangest thing I’ve been required to do was to ‘Kiss’. I’ve had to do that once on The Johnsons and one other movie I featured in.
Ever been bullied in social media? What are your views on Cyber bullying? – No I’ve never been bullied on social media. But I feel some people are just psychopaths, and the moment you respond to their vague comments, the more they feel they have your attention, hence they write more …Well, I feel they are not just worth your time.
What is the one thing,  people will be surprised to know about you? – I will say ‘two things’ (not one thing) people are surprised to know about me are the fact that am a ‘mother of 2′ and that am in my ’30s’. People are surprised to know these because I don’t look any like it.
What was the most hurtful comment about you you’ve ever read? I don’t usually get hurtful comments  from people  but the one I know I got was over a year ago when I put up babyscience’s picture on my page for the first time and I included her name ‘Charlotte Osigbesan’. Of all the lovely comments I got, someone wrote “which name is Charlotte? We have lost our African Heritage. We have been mentally colonized and we still pass on the Eurocentric shit to our next generation. Hasn’t this cute baby got a Yoruba name? She’s too awesome to bear Charlotte”
That’s hurtful because that person doesn’t know the meaning of the name ‘Charlotte’ in the first place, and to think she has a lot of Yoruba names. But then if I choose to call my daughter any name of my choice, how is it anybody’s business? So… generally on social media, I’ve come to understand people do not mind their business, they always know better so it’s fine. If you were to choose,  what 5 actors would you really like to work with? –

5 actors I would like to work with are: RMD
Rita Dominic
Omowunmi Dada
Ade laoye
Adesua Etomi Wellington. 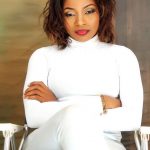 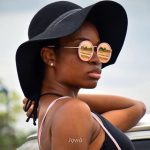