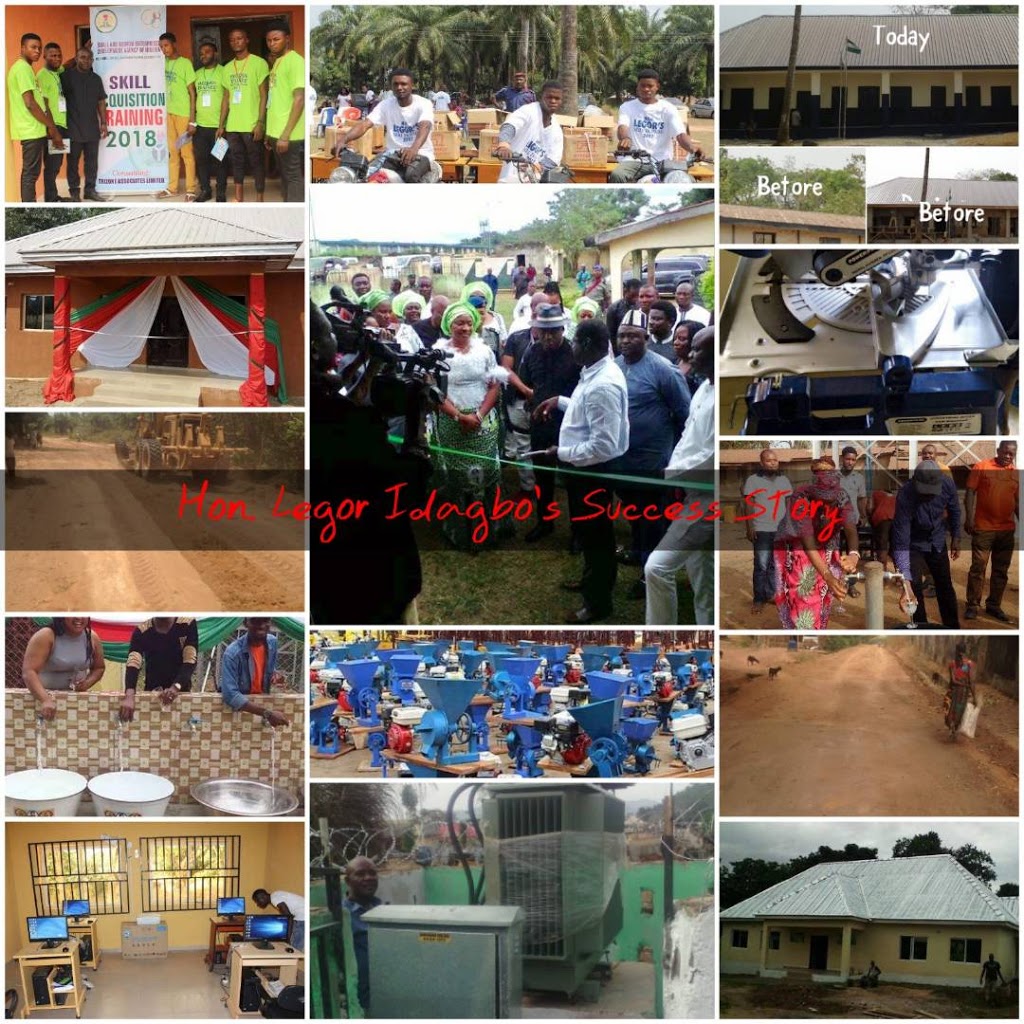 A legislator is someone who makes laws. While legislation is the process involved in making laws. The ability to think beyond the ambiances of legislative businesses is what makes you a good  representative. But that doesn’t change the fact that the principal function of a legislator is to make laws that protects the general interest of his/her constituents.

At the National level of legislative politics, so much of lobbying is required of a lawmaker to facilitate projects that benefits his constituents directly and this requires capacity. It is unfortunate that in our own extraction of the world, most people see legislative business as a platform for “the boys”. But it is important to note that every legislator direly needs the goodwill of his/her people and definitely requires that familiarity with “the boys” to win their hearts.

Who is Honourable Legor Idagbo? Hon. Legor started his political sojourn as a Local Government chairman that was unanimously loved by his people. His simple and purposeful type of leadership made his people, the people of Bekwarra Local Government to overwhelmingly hand him a second term to lead as Chairman of Bekwarra Local Government Area.  As chairman of Bekwarra, his performance was second to none. His performance generated lots of commendations from political pundits across Cross River State. This made the then Governor of Cross River State, Sen. Liyel Imoke to invite Hon. Legor to serve in his cabinet as Commissioner for Works. His performance as Commissioner for works and divine mandate of his people blessed him with his current political position as House of Representatives member representing the people of Bekwarra, Obudu and Obanliku Federal Constituency.

Representing a constituency that h produced leaders who have served at National capacities is not a fact to toil with. It requires lots of capacity, humility and understanding. Coming from a political background that have always known the importance of putting the interest of the people first, it was game on for Hon. Legor Idagbor. He immediately moved into action by providing effective representation at the green chambers and back home. Hon. Legor’s voice in the house is popular for his people oriented motions and bills.
Hon. Legor Idagbo was the first House member in the current 8th parliament to move a motion calling on the Federal Government to look into the Deplorable state of the Calabar to Ikom to Ogoja federal highway. This motion was moved on the 15th of October in 2015. Evidently, every section of the road is currently under construction.
On the 27th of January 2016, Hon. Legor moved a motion calling on the Federal Government to establish a pacifist Nigerian Civil War memoriam in Gakem, considering the fact that the first gunshot of the Nigerian Civil War was shot in Gakem, Cross River State.
On the 10th of March 2016, Hon. Legor moved a motion calling on the Federal Government to constitute the National Council on Public Procurement to aid the ease of doing business in Nigeria so as to attract more foreign investors to Nigeria  and to assist micro entrepreneurs.
Hon. Legor have also moved two other motions of national importance which includes; the motion on boundary crisis arising from non-delimitation  of Nigerian internal boundaries. This motion was of huge importance due to the incessant  crisis arising from boundary disputes between states especially Cross River and Benue. He called on the Boundary Commission to ensure regular demarcation of boundary lines to forestall crisis that may lead to loss of lives and property.
He also moved a motion calling for the harmonization of biometric data of  Nigerian citizens

On the aspect of bills, Hon. Idagbo have sponsored 12 bills, these bills include:
1. CORRECTION, REHABILITATION AND REINTEGRATION CENTRE ESTABLISHMENT BILL, 2015.
This Bill seeks to establish a Correction and Rehabilitation Centre charged with the responsibility of providing support services for prisons in the area of reformation, education and youthful offender programming. The Bill has scaled through its second reading.

Hon. Legor is a legislator beyond house legislation. 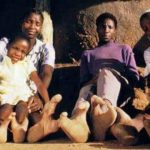 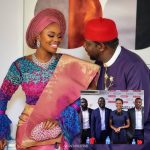