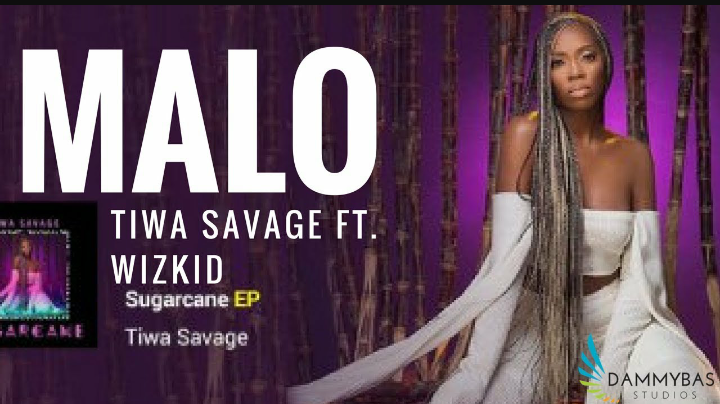 Music is the way of life;that’s why you need to know what and who’s trending Music. This is the G’TOP 5 (NIGERIAN) G’TOP 5 NIGERIAN MUSIC
Below are the top 5 NIGERIAN music which had made great names for their inindividual artists;brought  joy and happiness to the lives of many Nigerians and has made us proud all over the globe.
On our number 1 is MANGA BY WIZKID.

Genre:pop
Video duration:3:00
Year of realese:2017
Ayodeji Ibrahim Balogun popularly known as WIZKID,born on July 16,1990 in Lagos Nigeria;who started his music career at age 11,is one of the most celebrated music icon in Nigeria.
WIZKID who is signed into starboy records has won numerous awards but to mention a few; They include:  BET AWARDS  as the best international  act Africa; the headies in two nominations  as well as the prestigious  Mobo Awards bearing,Drake,Jay-Z  and Kendrick Lamar.
After a generally fruitful invasion into the global market, WIZKID returned home with a fresh out of the box new single tittled “manya” the music is spiced up with loads of cultural amazement to facilitate his consistent igbo/high life delivery.
WIZKID  and mut4y of legendary beats dropped the visuals to the fast rising smash this 2017 which is the first solo project as a producer/DJ.
The video was shot and directed by director Q at the popular new AFRIKAN SHRINE with man7 special guest appearances. Currently WIZKID’S net worth is $12M.
Up on the number 2 is FIA BY DAVIDO Genre:pop
Video duration:3:33
Year of release:2017
David Adedeji Adeleke popularly known as DAVIDO,born 21st November 1992 is a Nigerian singer,song writer and record producer is the co-owner of HKN music. He signed an endorsement deal im April  2012 with MTN Nigeria. Over the years he’s made club hitters which include:Skelewu,Fall,If and fia.
The chorus to the new Davido Single which goes as “FIA, Fire Burn Them” is a dancehall singer and it’s sending your foots right away to the dance floor upon downloading. “FIA” by Davido rose up after the clearance of Davido’s murder allegations.
“FIA” by Davido has come to stay;  “FIA” was Produced By Fresh
Currently $14M
Up on our nunder 3 is YEAH BY KISS DANIEL Genre:pop
Video duration:4:00
Year of release:2017
Anidugbe Oluwatobiloba Daniel, known as Kiss Daniel, is a Nigerian recording artist, performer and entertainer best known for his chart-topping single “Woju”. Formally signed to G-Worldwide Entertainment in 2013, he left the company in November 2017 to create his own record label, Fly Boy Inc.
The talented singer, songwriter and performing artiste currently signed under G-Worldwide Entertainment dropped this song 2 weeks ago and shut down social media.
After repostiing videos of fans dancing to this monster hit, he decides it is time to release the official visuals for the highlife tune.
Leveraging Clarence Peters’ distinctive ability to create brilliant imagery from songs, together they create a video that relives memories of the Lagos party scene and its fashion since the 70s.
Afro hairstyles and bell bottom trousers give way to bright adire prints, coral beads and bottles of palm-wine which then move on to the more recent hip-hop inspired style of the 2000s.
The video was shot and directed by Clarence Peters.
Currently his net worth is $1M
Up on the number 4 is MALO BY TIWA SAVAGE FEATURING WIZKID AND SPELLZ Genre:pop
Video duration:3:23
Year of realease:2017
Tiwatope Savage-Balogun[4] (born 5 February 1980), better known by her stage name Tiwa Savage, is a Nigerian singer, songwriter, performer and actress. She currently has a songwriting deal with Sony/ATV Music Publishing.[5] Savage signed a recording contract with Mavin Records in 2012
After all the teases and snippets Mavin Records first lady – Tiwa Savage dished out the official music video to her smash hit single – “Malo” featuring mega superstar – Wizkid and producer Spellz. Currently her net worth is $4.85M.
The tune was also added for those that don’t have it yet.
Ben’Jamin Obadje also known as Spellz is a Nigeria recording producer.[1] He has produced for artists including Chuddy K, 9ice, Banky W., D’Prince, Davido, Tiwa Savage, Dammy Krane. His production hits include “Gaga Crazy” by Chuddy K, “My Dear” by Dammy Krane, “Check and Balance” by Burna Boy, “Mummy Mi” by Wizkid, “How Long” by Davido, and “Keys to the City” by Tiwa Savage. He is currently signed to 323 Entertainment.
Up on the number 5 is WO BY OLAMIDE Genre: hip-hop
Video duration: 3:23
Year of release:2017
Olamide Adedeji (born 15 March 1989), known by his stage name Olamide but popularly called Olamide Baddo, is a Nigerian hip hop recording artist from Bariga, Lagos State.[1] He records mostly in Yoruba, his native tongue. In 2011, he released his debut studio album Rapsodi while signed to Coded Tunes. YBNL, his follow-up album, was released under his label imprint YBNL Nation. The album was supported by the singles “First of All”, “Voice of the Street”, “Stupid Love”, and “Ilefo Illuminati”. 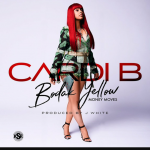 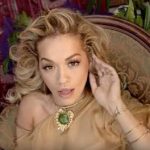