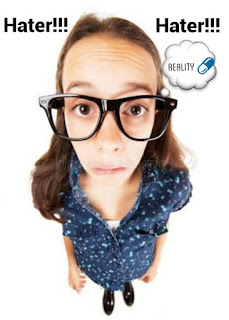 “You can never be anything great in life Estrella,you deserve my harsh words and judgements;I’m way better than your entire existence”…. all these thoughts probably ran through her mind Every minute she set her eyes on me…but we sure were friends.

She wasn’t an everyday mean girl, like sharpay and the host of all other mean girls in high school movies,she wasn’t fashionable or a kylie jenner fan “not a make-up guru”,neither was she dating the hottest boy on campus (whispers)..her boyfriend was the dirtiest,brokest,wanna be ‘est’ (if there are words like that)dude I’d ever seen. 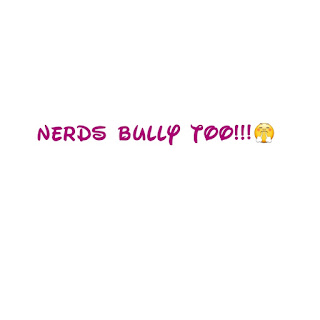 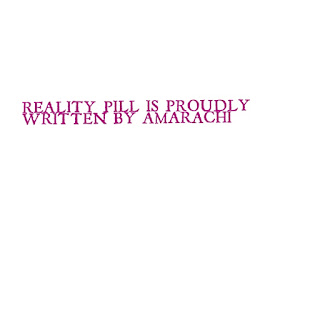 You might have probably seen a nerd,”glasses and raggy clothes embedded with books and pens in her arm”,but the nerd’s  got the poorest grades EVER🙄 …hahahahaha yes that’s Gorreti.

I’m the complete opposite of  Gorreti;I’m what you will call the  “guys lady”, purely loved by all    who’s had an encounter with me;I got the perfect grades ,as well as the nicest hair,i am the most fashionable of them all,I could really make a good Kim Kardashian…i’m dead serious, you’d think I’m a reality star just with the first look; rolls eyes..i just can’t get enough of myself.

I guess that’s the problem i have with everyone, I don’t care about whatever you think about me; i just keep falling in love with every aspect of my awesome,fabulous life, though there was a time I terribly stopped;all thanks to the poisonous Gorreti.

Okay back to the subject matter…Gorreti hated me, she found pleasure in discouraging me;I hardly stood up for what i felt because she made me think she did me good by running my spirit down.

Six months ago we became the closest friends the world ever witnesses, truly I thought I found a friend in the midst of the people i just talked to,(realised somehow that  my real friends were the ones I never got so close to). 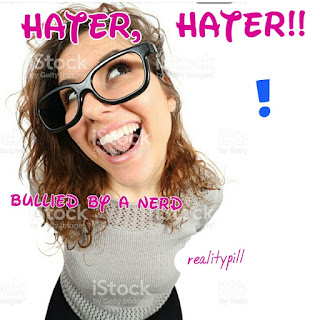 We had breakfast, lunch and dinner together,we went to school together, we spoke to our parents on the phone, we visited each other’s family during events (easter) gosh,was our friendship not the dream?

I used to have these issues; would I say called “not being with a guy for not more than six months….. you would call it a ‘fling’ but then it isn’t actually one,I fall in love with him in not less than six days and boom! We are dating; we go and on and the next week we’re making out (not sex,lmao);trust me I’ve tried  to stop, I had created principles to stop trusting guys and stop sacrificing myself, But it just didn’t work out well…i told her all these,sometimes as an achievement  sometimes as a regret..good thing here by the way is that i have managed to get hold of myself by telling God everything instead of a friend”yipee” y’all should try this too.

I let out all my fears and insecurities to someone who I thought was different; but she wasn’t comfortable being the DUFF;honestly I thought she was ,she told me she was comfortable in her own skin and I respected her decisions.

She always made mockery of who i was;in her head I was a hoe;i was just too imperfect;I made alot of mistakes; and the funny thing about this all was i believed her….sighs

I hated myself, I even regreted even being born; all the steps I took were questioned by her;i was really trying to maintain a good communication but it turned out I over-did everything.

The question I asked my self was “why would my friend pour negativity right inside of me”?

Trust me she was ten times more of a church goer than i was;but she was so unforgiving.
In the past she might have felt bullied by me;although I apologized to her for something I didn’t do; could this have been her best way of taking revenge?….. I don’t know.

You know when every mean girl’s dream is to to bully nerds and get more popular due to that?
The reverse here is actually the case “I WAS BULLIED BY A NERD”

One day i took a decision that changed my life for good; I said i was never going to be manipulated anymore; that i was going to accept my entire existence; My past  plus present; and i was going to focus on my positive side; little did i know that was the beginning of my nightmares.

It all started when i gave her the space she deserved;stood up more for myself whenever she tried to put me down and kept mute about anything going on in my life;I’m sure she felt threatened by those actions i took;yes she did;she was beginning to lose in the game of my life;she tried harder to pull me down but I still pulled my way through; I got talking to more people outside our little friendship box; i started trying something new(a new project) i took care of my self more because trust me”she was beginning to rob off on me…she’d always complain of my love for nice clothes”.

Then finally i received the final blow;she must have gotten fed up; it all started when she said we were drifting apart,and i gave my typical new reply; “i don’t know “. She stopped speaking to me; she’d always frown her face whenever i came around.

That blessed afternoon in class; i yelled at her to go get my book where she carelessly tossed it and in 4 minutes ;my entire life was played out in a screen for the whole world to see and hear; everything i did,everything i told her about me and even about others were spilled right in my very own before and that of the rest of the class; i tried not to cry;i sure did; not in her presence…….

Bottom line is all these occurred because i chose myself over negativity;at the end i was really happy things turned out that way;i know who i am now; i know my limits with people and i’m stronger than i had ever been; i wouldn’t allow my fellow human especially a female to treat me less than what i worth;i had finally moved on….

Few weeks ago;i saw a video of a girl doing some naughty ass moves on Snapchat *really naughty*..chill the face was familiar, Isn’t this Gorreti? But why?? Did she actually like to have fun?  Good riddance to bad pretentious, jealous rubbish… if she’s your friend; be ware;don’t be as soft spoken as i was because poisonous ivy is coming your way.

REALITY REMINDER  (THIS IS OUR RELIGION )⛥⛥☄💯➡⬇
Love yourself please ;your worth matters.

REALITY REMINDER☉🌠💥☄☄
Trust is a curse. It sure is (sighs)

Don’t forget to send in your comments guys;

Disclaimer: Every name/location used in this article is fictitious and as such no liability will be accrued to the writer.

Warning: this article is protected under the copyright laws and as such no part of this article should be re-published without due consultation of the writer. 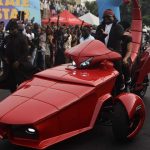