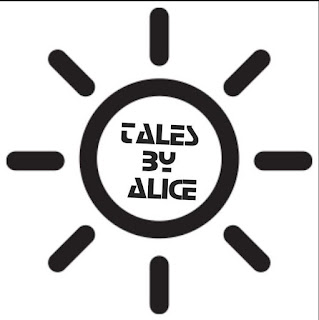 “Its so easy for you to throw stones, aren’t you the one dating an older man? Is your boyfriend not 19 years older than you are?, almost your father’s age mate.

Do you think you’re in the right place to tell me what to do with my life? Back off please, and stop acting all holy and righteous, because we both know you’re not” Timi spat at Buki angrily and stormed off.
” I don’t blame you o, shebi its me that came to put my mouth in what does not concern me…sorry o, na me come find trouble.. Agbaya oshi.. When he’ll leave you dying at your gate again don’t even try dialing my number” Buki said to Timi as she walked of.
Just then, her phone rang. Recognizing the caller Id, she smiled to herself.
“Hey baby,
What?
You’re on my street?…..ok, I’m coming out. Just park at that place you usually pick me up from, I’ll be out in no time. Let me say goodbye to Timi’s mum” Buki said to the caller on the other end of the line. 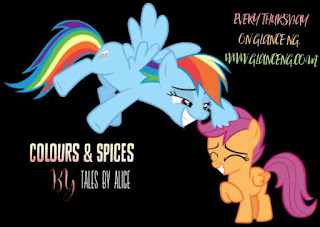 Buki met Osaro at the mall two months ago when she went shopping with her mum. They had both reached out for the same item and laughed when each had withdrawn leaving the item for the other and it fell to the floor and broke. They laughed so hard and didn’t notice people staring at them so weirdly. They had hit it off from then on. Buki didn’t mind that he was way older than she was, or that he had a daughter the same age as herself, or even the fact that he had a flock if girls trailing after him all the time. She loved him, she couldn’t imagine her life without him. She had even started fantasizing about when they get married, she had already linked her name to his, wrote it all over her history notebook. She had imagined what it’ll feel like waking up next to him every morning. Life as she imagined it was going to be perfect with Osaro and nothing else mattered, not even the fact that her dad will throw a fit if he ever found out, or that her mother will get all dramatic crying and rolling all over the place and thereafter calling all her relatives ..still, she didn’t care.
She had already planned on getting pregnant for him when the time was right, that way, her parents will have no choice but to accept him and give their blessings. And she damn well wasn’t about to let Timi ruin her perfectly planned life.
*  *  *  *  *  *  *  *  *  *  *