Y’all know Christmas is coming right? And so is the Movie “Christmas is Coming”. The movie which starred A-List stars in the likes of Zark Orji, Chioma Akpotha, Mary Lazarus, Sola Sobowale, Deyemi Okanlawon and more is a romantic comedy that follows the story of a Tomboy who has a string of ill-luck after being transformed to a ‘’Lady’’ by her mischievous housemates just few days to Christmas. 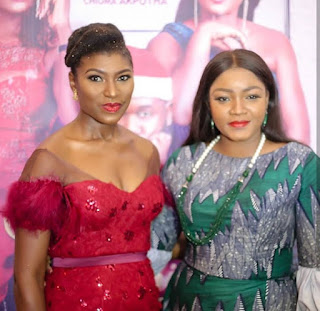 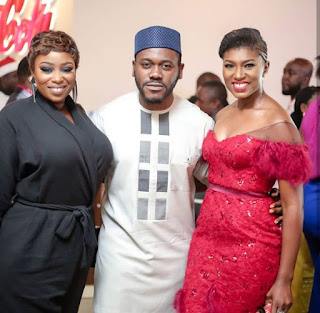 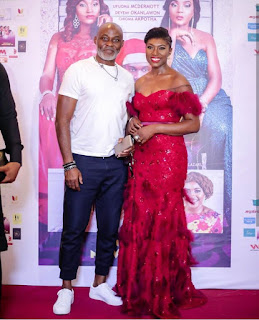 The movie was Premiered on Saturday at the IMAX Cinema and will be showing in Cinemas Nationwide from 24th November 2017.
Written, produced and directed by Ufuoma McDermott’s.
Check out more photos from the Premiere. 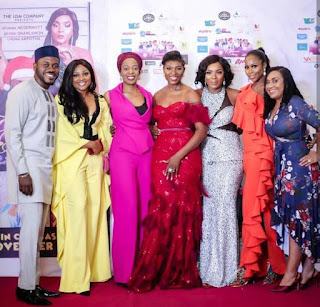 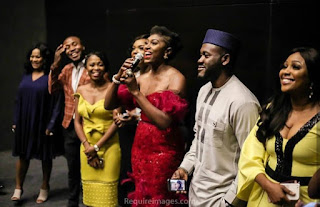 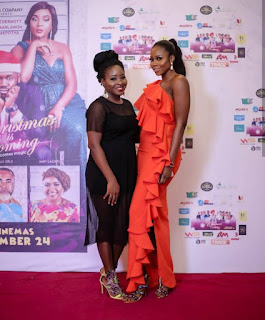 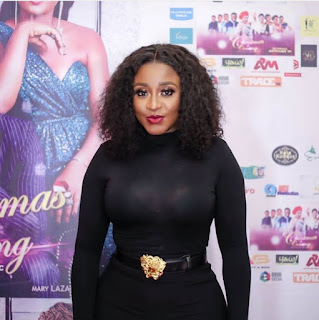 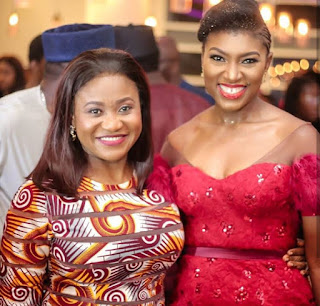 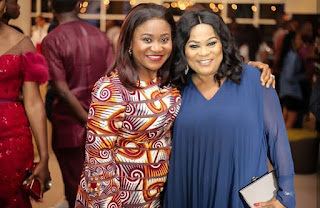 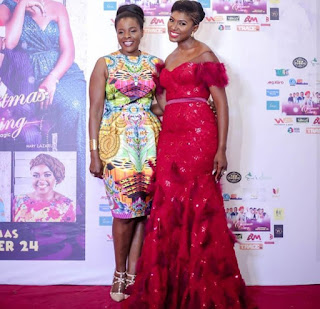 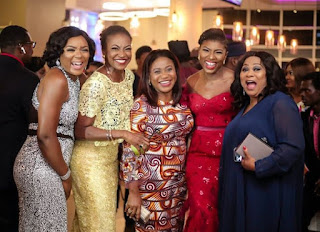 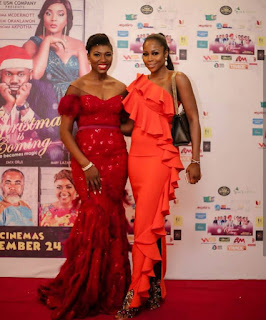 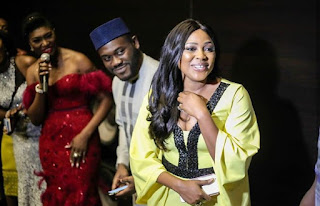 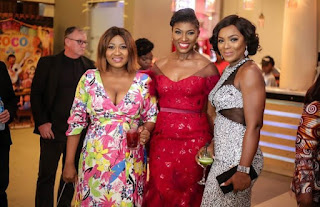 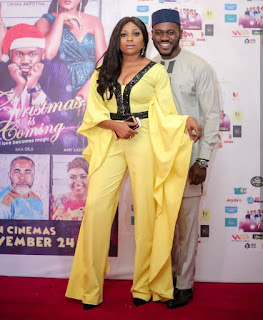 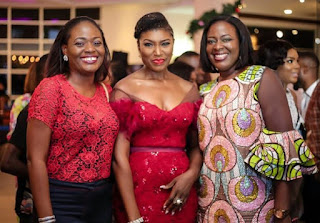 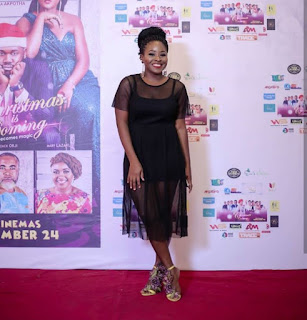 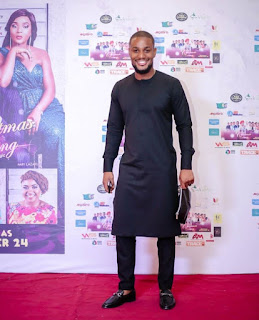 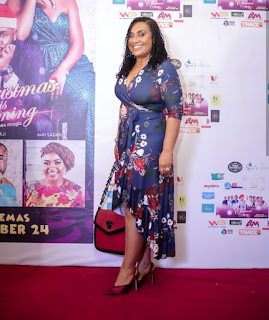 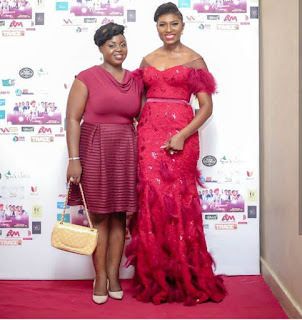 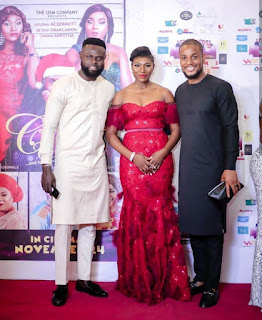 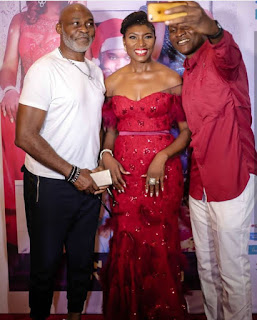 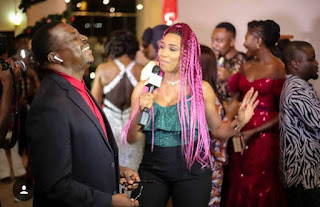 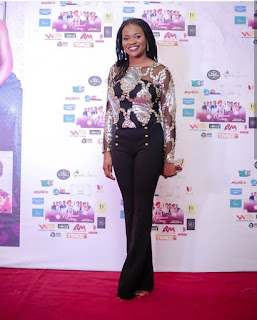 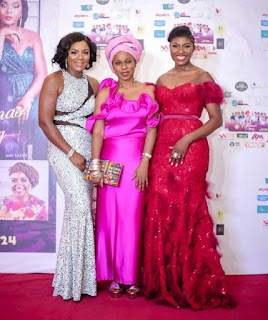 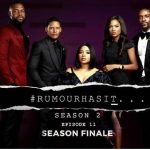 Next Story:
WATCH THE SEASON FINALE OF RUMOUR HAS IT 2