Cross River State Governor, Professor Ben Ayade has presented a N1.3 trillion budget for the 2018 fiscal year to the State House of Assembly.

The governor explained that the size of the budget is meant to create room for the warehousing of expected investors’ fund now that the actual construction of key projects of the administration such as the Bakassi Deep Seaport and the 274km superhighway has commenced.

“It is a budget that crystallises the depth of our vision into action in the year 2018. It is meant to draw the perspective of a humongous, large, ambitious budget. It is not enveloped by our purchasing capacity but by the capacity of our thought process. It is designed and tailored to fit our dream,”

He disclosed that the choice of a deficit budget rather than an envelop one is to allow for flexibility, as the state moves to actualise most of her deep visionary projects.

According to him, “Deficit budgeting focuses on what you intend to achieve, providing a warehouse mechanism that compensates for a sudden surplus. If such provisions are not met, if your budget is only limited by your pocket, you have kept aside the intellectual capital which is a core requirement in budgeting.

“The deficiency in the traditional budgeting has led to the continuous struggle and conflicts between budget and its implementation because the dependence on the midterm expenditure frame work or the strategy paper only allows you to focus based on your proposed income and expenditure, thus creating a misbalance, leading to a distortion of programmes.”

He said rather than the envelop budget, he opted for the “a kinetic budget that allows me flexibility to dream to the extent that God has given me the intellectual capacity to reach.”

The governor urged members of the State House of Assembly to join him in dreaming big if the state was to achieve its objective of financial independence.

His words: “As I come before you to present the 2018 budget, you must think deep because if I did not have that vision to think deep, we will still be dealing with issues of security, refuse, salaries and pensions. Indeed we will be dealing with the very essence of survival.

“One of our biggest ambitions is to develop a deep seaport with an evacuation corridor. We have made an ample provision of about N82 billion to deal with the issues of dredging, preliminary reclamation and preconstruction in 2018.

“This will send a positive message to investors who know that by the budgetary provisions they can warehouse their investments because sometimes people give funding either by way of capital or by direct project implementation.”

One of the innovations in the 2018 appropriation bill is the provision for the establishment of a job creation centre, school feeding programme as well as food bank to cater for the poor, aged and the vulnerable in the state.

The governor restated his administration’s commitment to bequeath a prosperous , industrialised state that every Cross Riverian will be proud of.

In his remark, the Speaker of the Cross River Sstate House of Assembly, Rt. Hon. John Gaul Lebo, said it was the duty of every responsible government to provide for the socio-economic well-being of the citizens, noting that one of the aspects of doing this is to plan through budgeting. 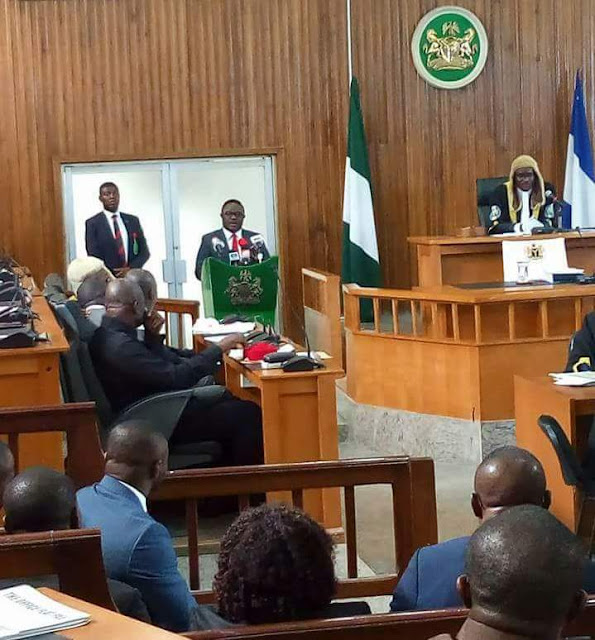 Previous Story:
BE THE NEXT FACE OF GLANCE! | JOIN IN THE SOCIAL MEDIA CONTEST. 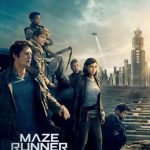 Next Story:
2018 MOVIES TO WATCH OUT FOR