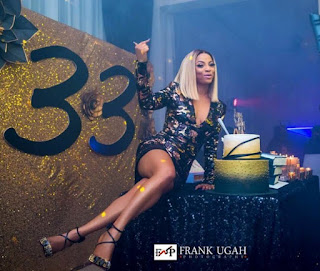 Media personality, bestselling author and Ciroc Nigeria Ambassador,Toke Makinwa, who turned 33 yesterday, was hosted to a Lavish Birthday Party by Ciroc. The Multi Media Personality also officially announced and showed off  her signature Luxury bag line TM Tote, from the #Babygirlforlifecollection along side her high fashion brand Toke Makinwa Luxury. 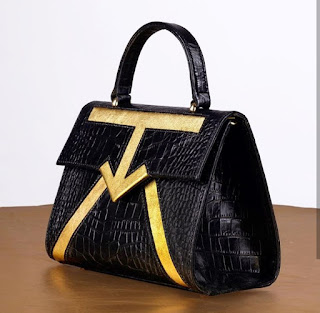 The collection’s signature piece is the TM Tote, designed by Estanola Oyelese. 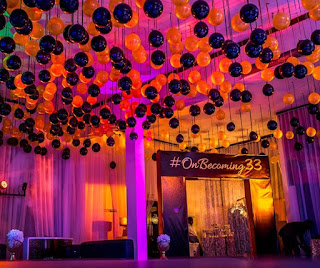 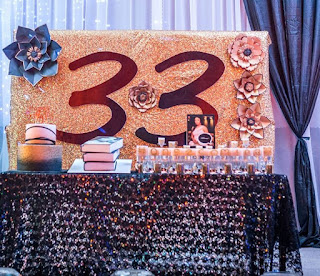 Each bag is handmade from genuine crocodile hide by Muji Lagos. The TM Tote will be available in Black and Gold with more colors to be released early 2018.

Toke’s weekend was undoubtedly lit as she had fun celebrating On Becoming 33 with friends, family and colleagues at her BabyGilrForLife Themed Party. 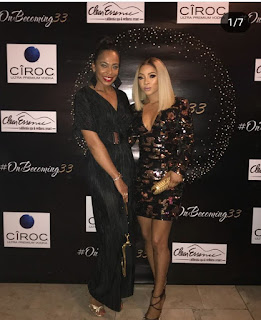 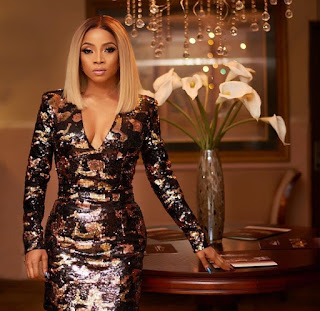 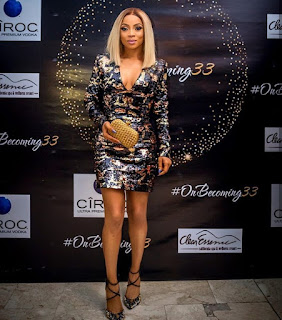 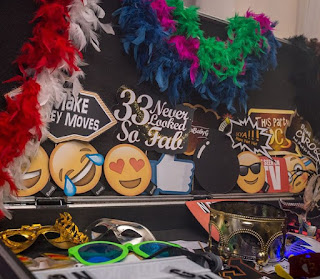 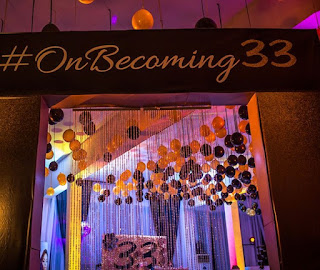 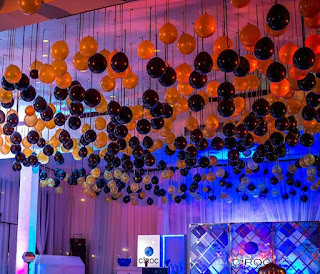 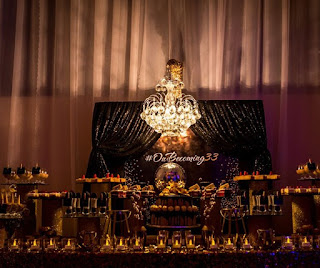 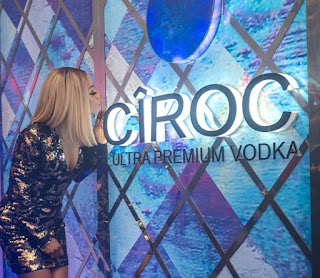 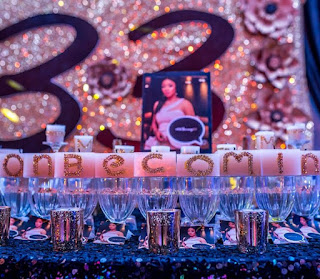 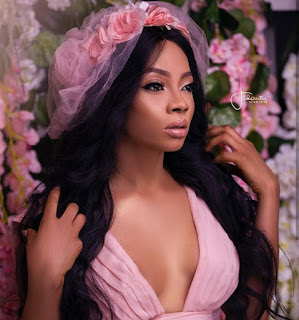 Toke Makinwa’s Beyonce Inspired Birthday shoot was also on fire. We love it. 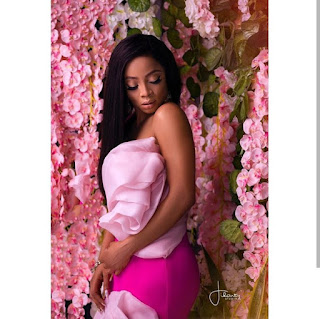 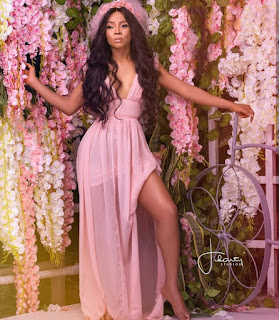 Previous Story:
HIGHLIGHTS OF THE THE 2017 AFRICA INTERNATIONAL FILM FESTIVAL {AFRIFF}
Next Story:
50 COMMENTS ON BOBRISKY’S ARREST THAT GOT US ALL CRACKED UP!