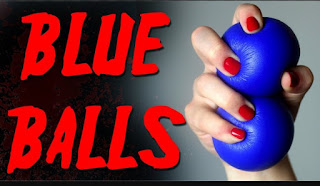 Kenneth pleaded and pleaded, but all he got was a resounding slap on  his cheeks.
Linda turned on her camera…She was about to make magic!
Kenneth knew his cries would get him no where..his wife had turned into a total stranger..a demon..He had not know her to be capable of such evil.
Slowly and disgustingly, he chewed through the raw flesh..
He prayed consistently to that god somewhere for this torture to be over ..but it seemed like that god was fast asleep somewhere.

Linda placed kadinma’s documents on the floor..one beside another.
Took out a tooth brush from her bag and began to paint on them with dave’s blood…her smile never leaving her lips.
Kadinma watched in horror as her sister destroyed her documents..tears were far away from her eyes…
And memories of all those years they fought came playing back in her head.
She had hated her sister because she had the cutest girlfriends, knew the most popular boys and performed very well academically. 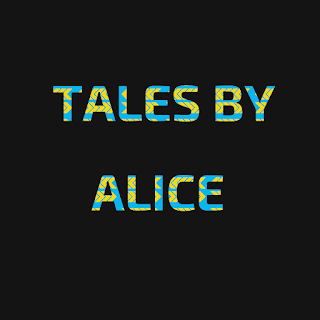 Her hatred had grown when Linda had obtained a scholarship to study in Loughborough..
All those years growing up, she had wanted to hurt her..but she didn’t know how..untill Kenneth had started flirting with her…he had become her play toy…
She had even planned a dramatic way to tell her sister…But she never got to…damn she hated her!!.

Linda threw the blood-painted documents at her sister…then took out the divorce papers and handed them to Kenneth..
“Sweetpea…go on, sign them”
She said in the sweetest voice possible.

Kenneth knew he had no choice, so he went on and signed it.
Gathering up her things….she said to them..
“Discard of this body,i don’t care how..And don’t even think of going to the police..you see this this tape,” she said holding up the video recorder ” the whole world would know before midnight…wipe off the blood stain from my floor..and get the hell outta my house!”

She hadn’t a care where Kenneth was going to go or even sleep. She never wanted to set her eyes on either of them again.
She was done!

KEEP A DATE WITH US NEXT THURSDAY FOR BLUE BALLS FINALE!

TALES BY ALICE EVERY THURSDAY ON GLANCENG. COM