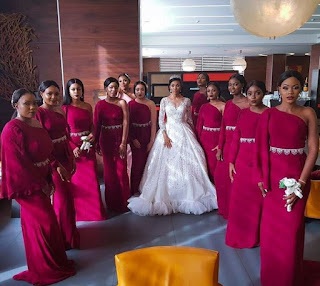 Let’s start with the good and exciting part, Ay’s younger brother: YOMI CASUAL who is a celebrity fashion designer, finally makes his long time girlfriend his wife. This happened yesterday in Lagos Nigeria, with their celebrity friends in full attendance to witness the glorious ceremony. What caught us? The outdoor scene and decor. Simply amazing. Now, We bring you the wedding of the year in pictures. #thecasuals17 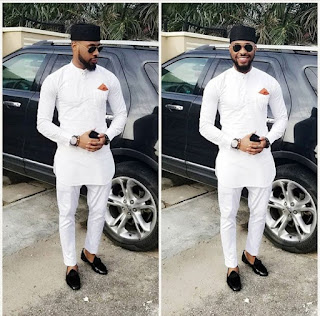 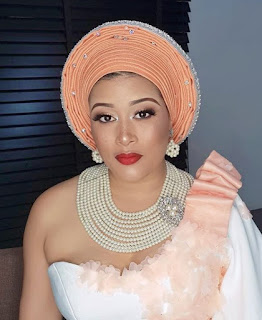 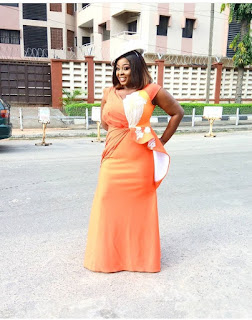 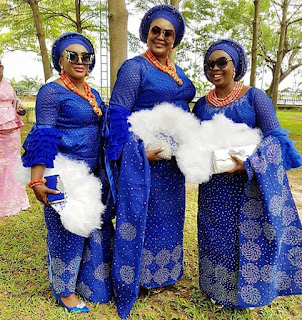 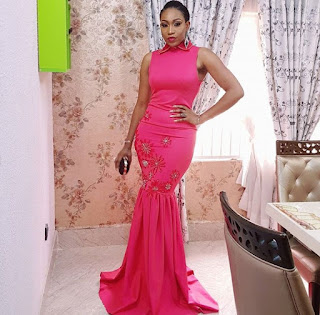 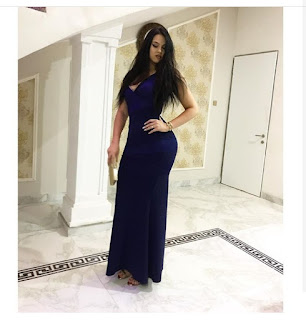 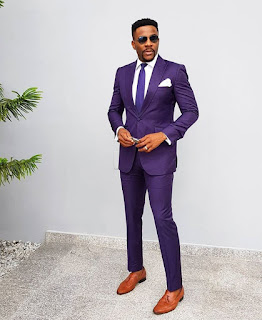 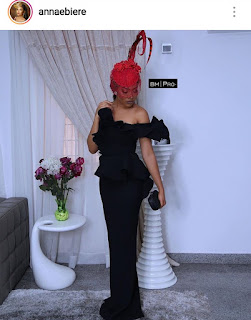 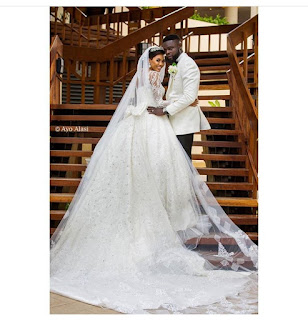 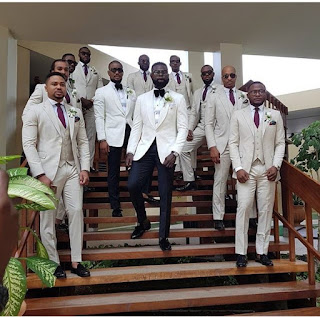 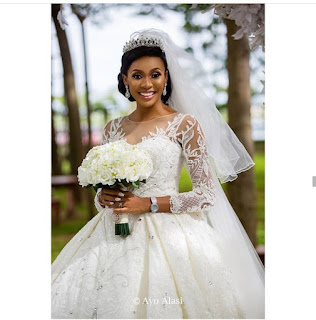 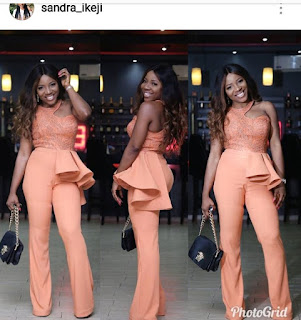 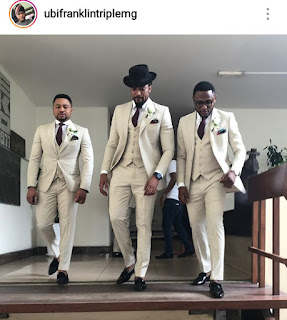 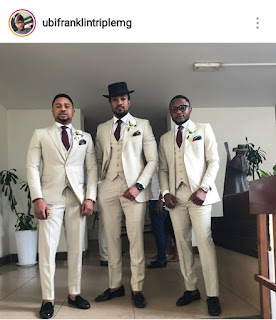 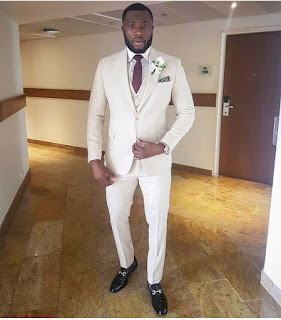 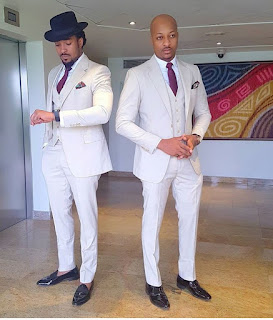 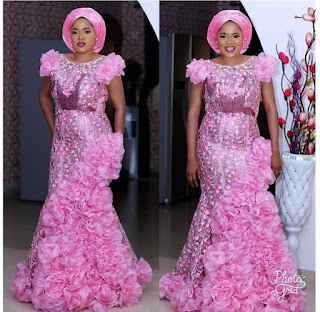 ANOTHER VIRAL STORY OF THE WEEK IS THAT OF TONTO DIKEH AND HER ESTRANGED HUSBAND. 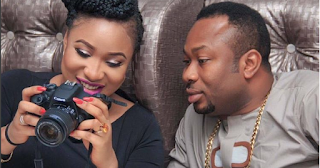 Apparently, the actress is not ready to stay silent and move on. We don’t know know how to explain her reaction when ever her stories comes up. She is on every gossip page on Instagram reacting to every comment made about her. Should we call it Obsession? Or her clap back is just on another level. NO NO! she doesn’t ignore posts or comments made about her marriage to Churchill.
The most recent one which went Viral happened, when her husband talked about their marriage in a recent interview.

“I’ve not seen my child since December. and i have no option. I can’t see him forcefully because Tonto Dikeh can use anything against you. She is an extremist. the drama was too much and nobody likes that. “I was warned by friends, and family not to marry her but i didn’t heed the advice. I gave her the chance and she failed. She claimed i beat her: But at that moment i wasn’t at home – i was in Ghana. i tried to protect my family but she made things As far as i am concerned, i’ve not touched her before. Maybe its her spiritual husband that beat her up.  She’s stubborn so you cant beat her. He also disclosed that: He gave her $28,000 cheque as a gift and additional gifts for Christmas . ” I have a copy of the cheque with me. so, she should prove me wrong”

Oh! Well, Tonto Dikeh came out to prove him all wrong. Talked about how she paid for their wedding. how he deceived her. And all of that.
And Then, the week became more interesting when one of Laura Ikeji’s short term staff: Came out in full force in search of some publicity. Trust Nigerians to serve it to him with some chilled fanta.
Whats his story? So there was this time he commented on Laura’s post asking for some cash gift, but Laura offered him a job instead and promised to take him round the world as her personal photographer.
So: we never heard when he started the job. but two weeks down the line: King Kelly {IG NAME} came for his boss on social media. Claiming she had used him and paid him off with just 20,000 Naira. Calling her a cheap liar, and promised to give put more degrading info about her.
And then, he finally got his publicity and came back to apologize 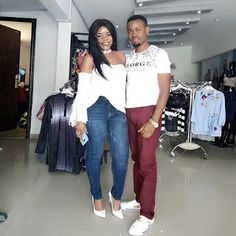 He wrote:
“Hello guys it was never my intentions to make this post at the first instance, it was out of pains due to the fact she refused to pick my call… I Love Laura Ikeji and her family but was deeply hurt with the way she turn her back on me. Its not in my nature to call out on her but felt going on social media will draw her attention atleast to feel my pains and frustration but realized it was a bad mistake and wish to apologize to all who my post may have affected in anyway I render my apology“ 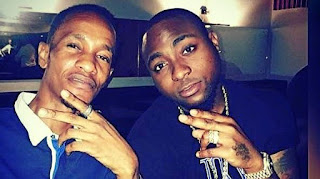 There was also the case of Davido who lost his 3 friend’s in a couple of days. And he was called out for being behind “TAGBO”death, he was said to have dropped off this particular friend  at the hospital and then disappeared. The unfolding story went viral on all blogs and social networks. Davido has done all he can to clear his name, including releasing an official statement and CCTV video showing when he left the club and shisha’s room. 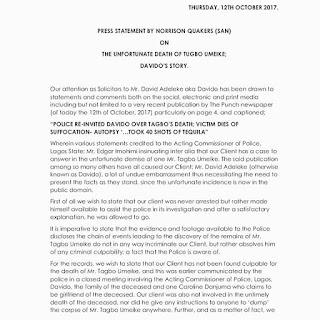 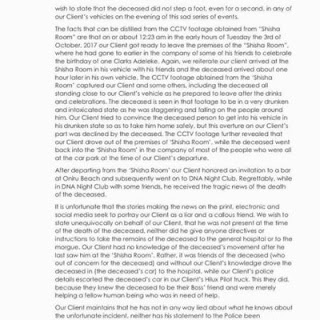 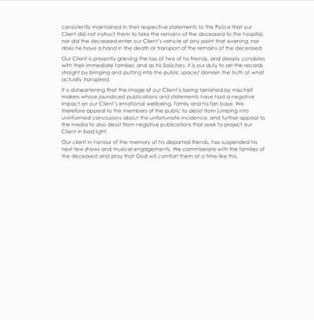 Previous Story:
GET FEATURED ON G’PRENUER | CELEBRATING YOUNG ENTREPRENEUR’S
Next Story:
BREAKING! FASHION POLICE COMES TO AN END AFTER 20 YEARS!